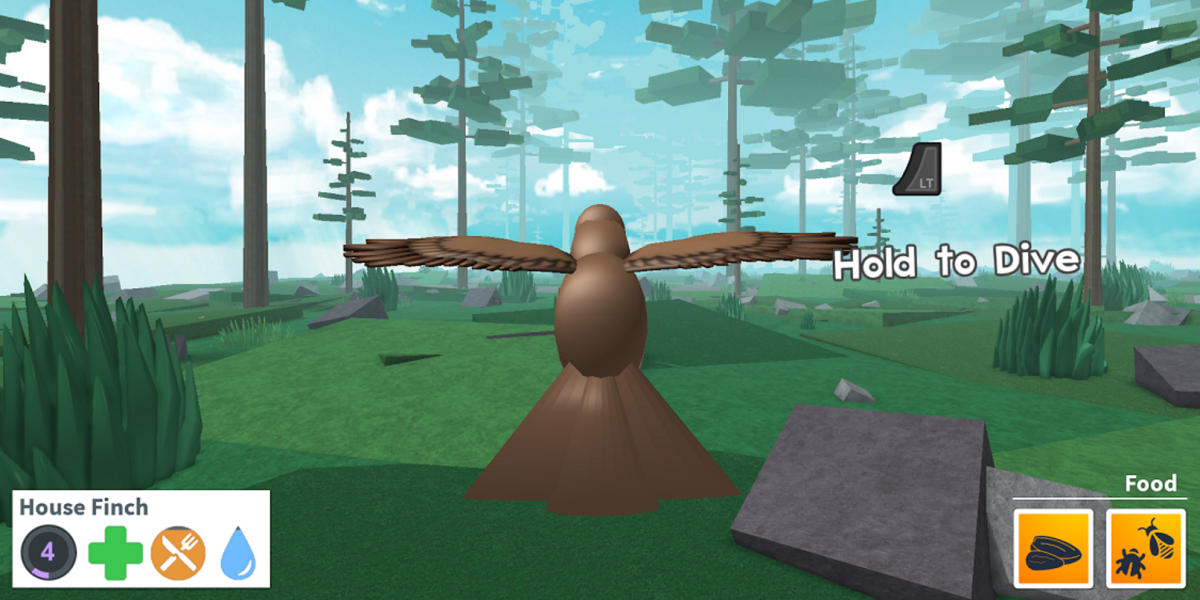 Roblox, the platform that lets kids (and adults) create their own games to play across a range of different devices, is launching Roblox for Xbox in mid-November bringing user-created titles to the console.

At launch, more than 20 of Roblox’s most popular games will be available for free via the Roblox for Xbox app but indie developers will be able to offer in-game purchases in order to generate some cash.

Following the launch, Roblox says it will add new games to the Xbox app, though it didn’t say which, or how many. The Xbox app will also offer up exclusive characters and achievements that don’t exist on other Roblox platforms, the company says.

While 20 games isn’t all that many, they are being provided for free – and so is the Xbox app, so it’s hard to complain really.

Read next: Glowforge 3D laser printer could make mini manufacturers of us all