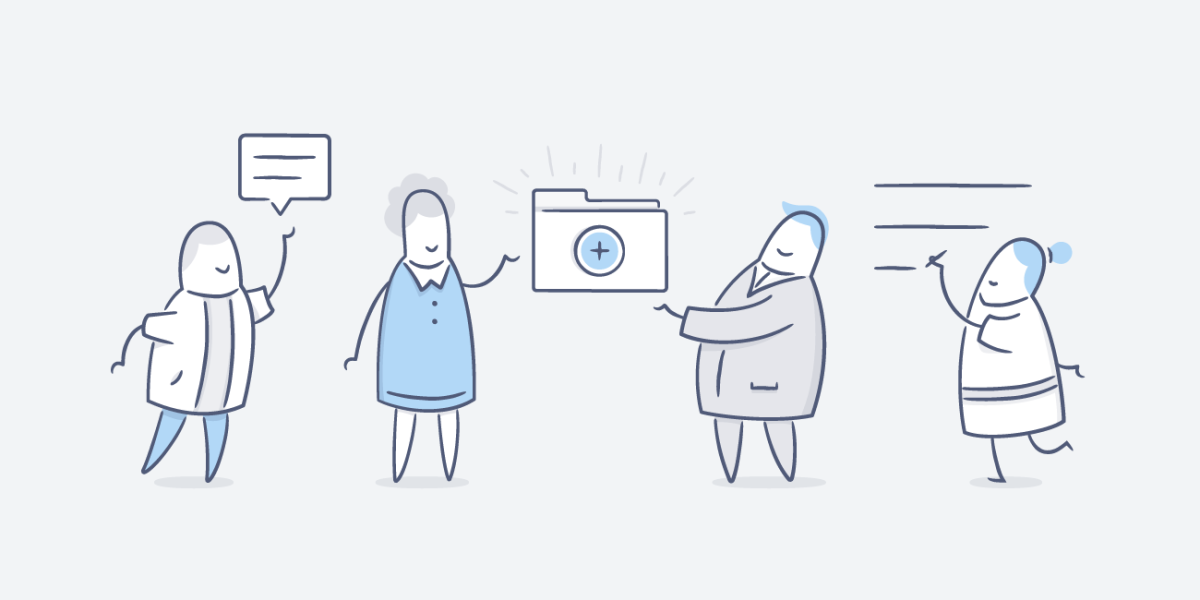 Dropbox is about to become a lot more useful for teams. The company today announced a new collaboration feature for both its Basic and Pro users that allows small teams to organize their files more easily.

A new ‘Team’ option will appear on the left-hand menu of the Web interface. When you create a one, you’ll be able to put all the files you need in a shared team folder. Each team automatically gets access to the files in a folder, so there’s no need to set up permissions every time.

You can furthermore subdivide your team into different groups for different projects, and if you need to add more team members down the line, they will be able to access any previously shared folder within a group.

Finally, you’ll now be able to easily toggle between your various Dropbox accounts. The company found 60 percent of its users were on the platform primarily for work, but having to switch between a personal and professional account was a cumbersome process. Now you can simply toggle between the two, helping you keep your files separate.

It’s sure to be a useful addition for small companies looking for an easier way to manage multiple files and access them from everywhere. The new feature is rolling out to all users over the next week.

➤ Get started as a team on Dropbox: Introducing the team feature [Dropbox]