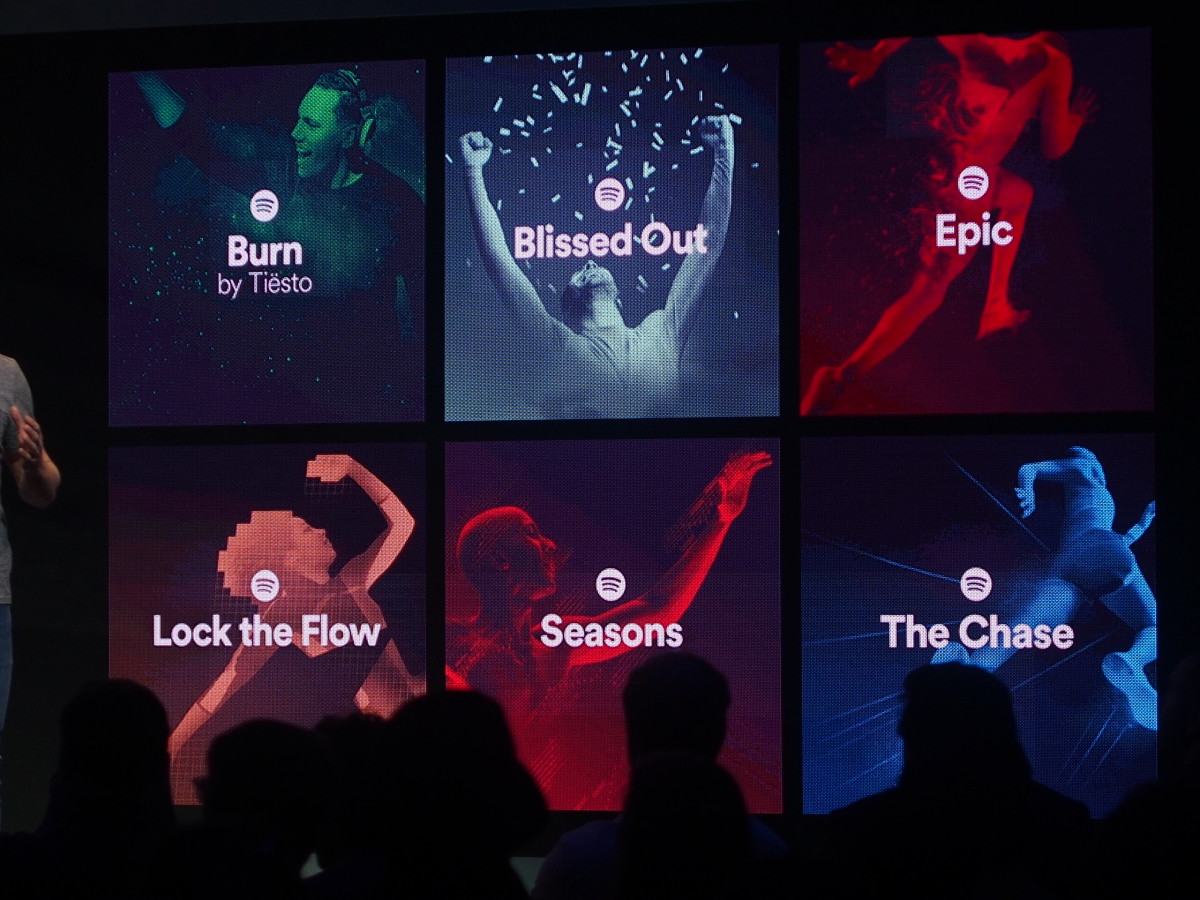 When Spotify got a big redesign back in May, one of the coolest new features was Spotify Running, a tool that selected music to match your running tempo.

That feature has so far been limited to iOS users, but now the company is bringing the experience to Android as well.

Once you start up Spotify Running, you simply need to jog for a couple of seconds to allow Spotify to get a sense of your pace via your phone’s motion sensors. The app will then pick a song out of its library whose beats per minute matches your steps per minute.

You can always change the tempo manually too, if you’re looking to speed up your pace or slow it down. Here’s a video from the original iOS launch if you need a refresher:

Today’s update also means that Android users will be able to try out Spotify’s new variable-tempo tracks. Rather than Spotify just choosing music made at a certain tempo, these are songs that will speed up or slow down themselves to match your pace.

Spotify Running is rolling out to Android users today. Head on over to the Google Play Store and check for the latest updates if you’re interested in trying it out.

Read next: How to A/B test your email