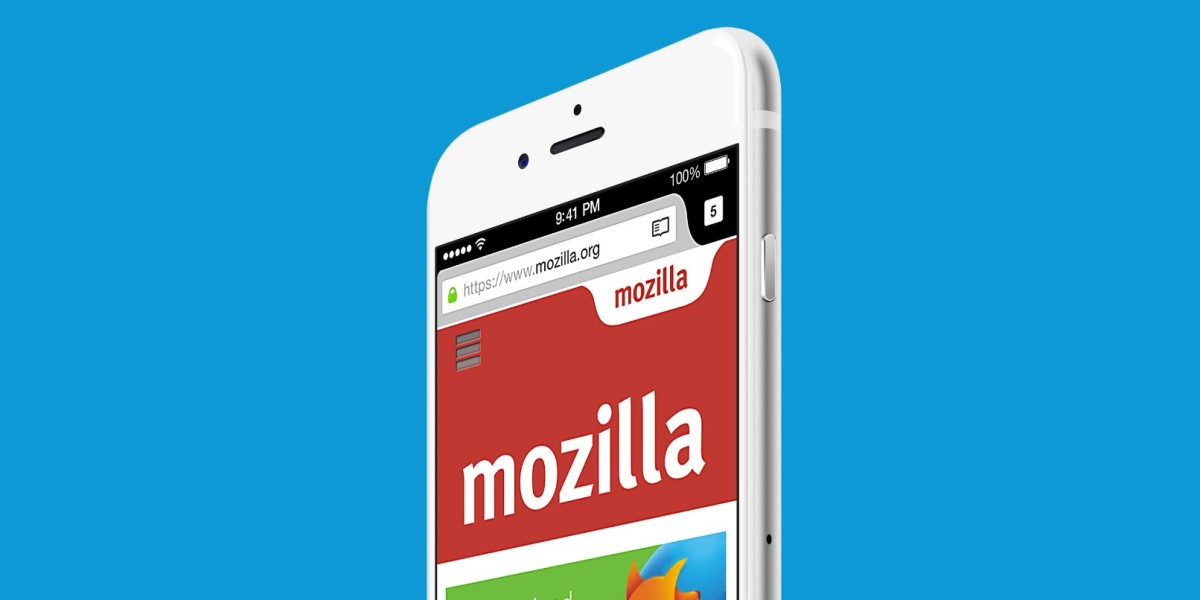 Mozilla has begun rolling out the first public preview of its Firefox browser for iOS, starting with users in New Zealand.

We first heard about the new browser version last December; in May, Mozilla began accepting requests for its beta program. It’s now ready for people to start trying Firefox and sharing feedback.

The organization wants to hear from users about three key features: intelligent search, which provides suggested search results; Firefox Accounts, which allows you to sync your browser history, passwords and tabs from your desktop to your iOS device, and Visual Tabs, which displays thumbnails of all the pages you’re browsing.

It’s worth noting that, owing to Apple’s restrictions on its mobile OS, Mozilla can’t use its Gecko rendering engine in this version and will instead have to go with WebKit, which powers Safari and Google Chrome.

Mozilla hopes to bring Firefox to the App Store for users across the globe later this year.

➤ Firefox for iOS [via Mozilla Blog]

Read next: DocStoc is shuttering its document sharing platform