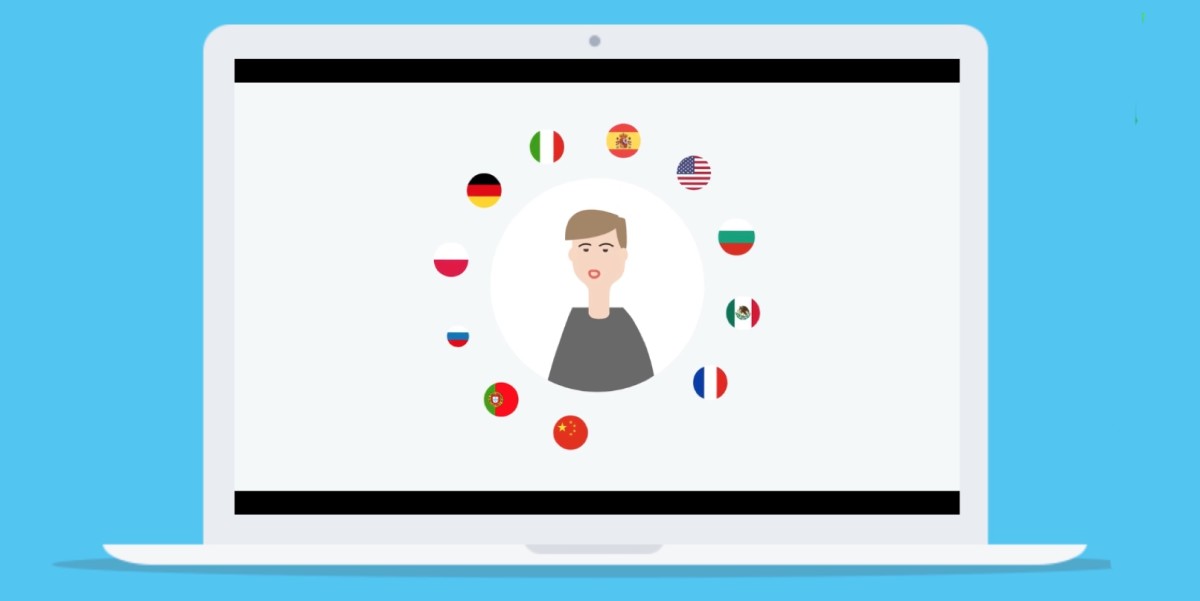 Translation of written text is one of the few areas where computers still have a lot of space for improvement compared to humans. Although Google Translate and similar tools are widely used for making sense of stuff you don’t understand, machine translation is not quite ready to replace people when it comes to creation of clean, comprehensive texts.

Machines, however, can significantly improve the productivity of human translators with a number of tools that fall under the Computer-Assisted Translation (CAT) category. A newcomer to this industry, SmartCAT, has included the most useful tools and combined them with a marketplace for freelance translators.

A spin-off company with $6 million in seed funding from Russia’s ABBYY LS, SmartCAT makes a translator’s life easier by leveraging the concept of translation memories. This means that all sentences are saved and matched with new translation projects, so there’s no need to translate similar phrases over and over again. In addition to that, a glossary can be created to make sure that the key terms are translated in a consistent way.

“Combined, these [and other] translation automation technologies increase speed by 70 percent and reduce costs by up to 50 percent, as estimated by the company’s internal research,” Jean-Luc Saillard, SmartCAT COO told TNW.

All these ideas are not new and have already been implemented in other CAT like the de-facto industry standard SDL Trados, Google’s Translator Toolkit or cloud localization startup Smartling.

The new thing SmartCAT has done is the introduction of a freelance translation marketplace, which simply eliminates the need for clients to work with an agency or spend hours on “general-purpose” freelance platforms like Upwork.

SmartCAT is monetized by a 10 percent fee from all payments on the platform, as well as by selling the translators additional features. Those include automatic machine translation of documents, which can speed up the process, and text recognition (OCR) for projects where clients upload images instead of texts.

At the moment, it’s only possible for clients to upload translation projects into the system manually but the startup promises to release an update in a few months that will “allow connecting SmartCAT to CMS, ERP and document management systems for corporate users, creating client portals for LSPs and building continuous agile localization processes for software companies.”

Read next: Google has a new logo, seriously