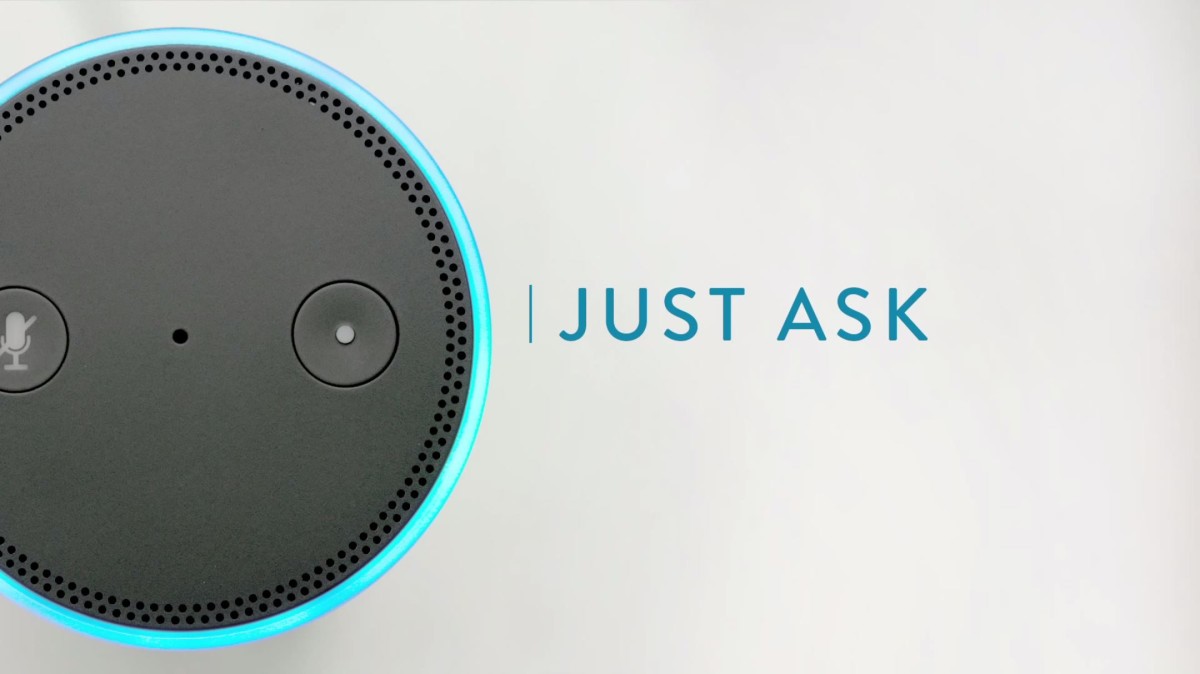 Amazon has quietly rebranded the companion app to its Echo voice-controlled speaker this week, changing its name from “Amazon Echo” to “Amazon Alexa.”

The update comes alongside some extra VoiceOver support and additional sources for the device’s Flash Briefing feature, so the Echo can tell you more about the day’s news headlines.

Why Amazon decided to rebrand the Echo app as Alexa remains a mystery, given that it already has an analytics tool named Alexa. The Alexa Web services API and Alexa Skills Kit are also two totally different items (though we’ve seen some pretty cool stuff built from the Skills Kit.)

Are additional tools or a merging of the properties forthcoming?

Amazon never explained why it chose Alexa as the wake word for the Echo despite already owning a product by the same name. Many people theorize that “Alexa” was the least likely name to be misheard with another word.

My colleague Owen Williams also notes that Alexa is a more relatable name than Echo, and that most people likely prefer her name as the wake word than the icy alternative of “Hey, Amazon.”

We’ve reached out to Amazon for comment and will update if we hear back.

Read next: Swatch has trademarked Apple’s iconic 'One more thing' catchphrase in an epic troll move