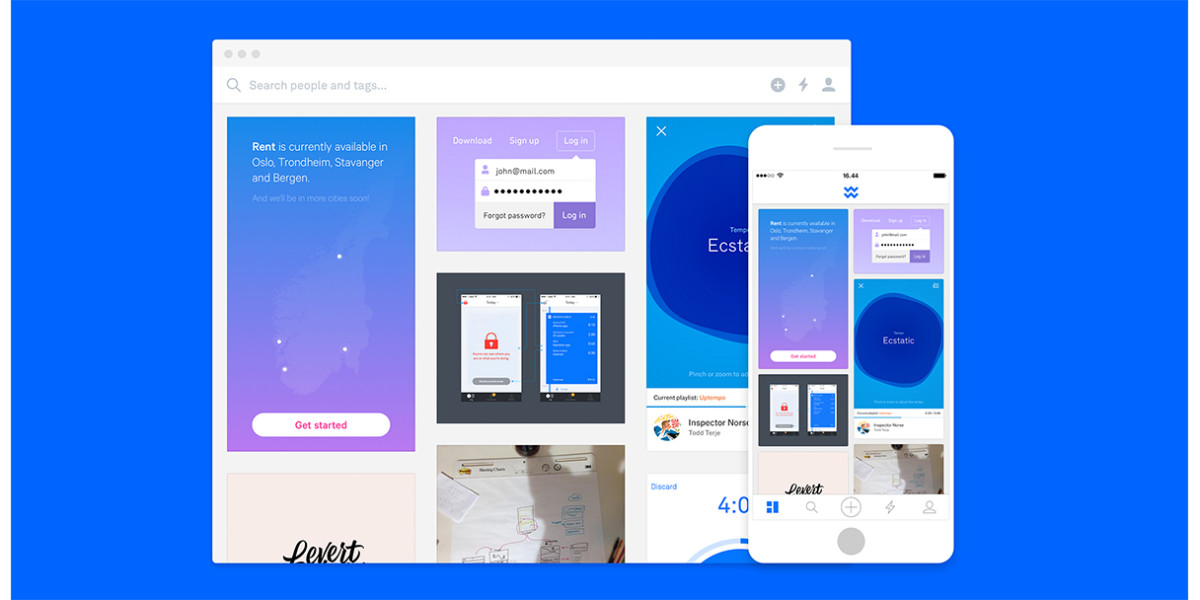 Designers can be pretty sensitive folk — and like most artists, they prefer not to have every draft of an idea made public before it’s finalized. But sometimes a thought process is important, and interim status updates help a team complete a project faster and better. That’s where Wake, a new Web, desktop and mobile software combo comes in.

Wake, which launches today after a six-month beta period, acts as a private platform for design collaboration. “The core concept of the tool is to get designers to share works-in-progress,” Wake co-founder and former Facebook product designer Chris Kalani told TNW. “Designers will get an assignment, disappear for a week, and then come back with a polished proposal, but what we really want is a way to see in between the meetings and critiques so you can get an idea of how the designer thinks.”

The idea is to establish transparency throughout the design and decision-making process, letting designers learn from each other and refine ideas, while developers and project managers stay in the loop.

Wake is designed as a better solution to the usual online communications: email, Slack or IM may be able tools but it’s hard to tell a visual story with them, and they leave a lot of people out.

And while Wake does not involuntarily auto share, it does let you opt into it when you’re ready to show colleagues your thought process.

The difference between using Wake and other meeting apps is that it’s better integrated with popular design software. Wake has built a plug-in for Sketch, but because of its screenshot capabilities, it can also be used with Photoshop and other design packages. That means the designer never has to exit the app they’re working in to share their idea.

Right now, Kalani says it’s mostly interface designers who are using the tool, but that any workgroup can adapt it for their own workflow. “You could be working in Photoshop or Sketch and hit a keyboard shortcut at a point where you think it is OK for people to see it, and the file will upload to Wake. People get notified and it gets instant feedback.”

As technology advances, good design is more important than ever, and Kalani hopes that using Wake will promote improvement in the design process. “The software meets the designer at the creation point, so the process is organic.”

Read next: 5 roles every great designer must play

Read next: Twitter's new tutorials show devs how easy it is to use Fabric