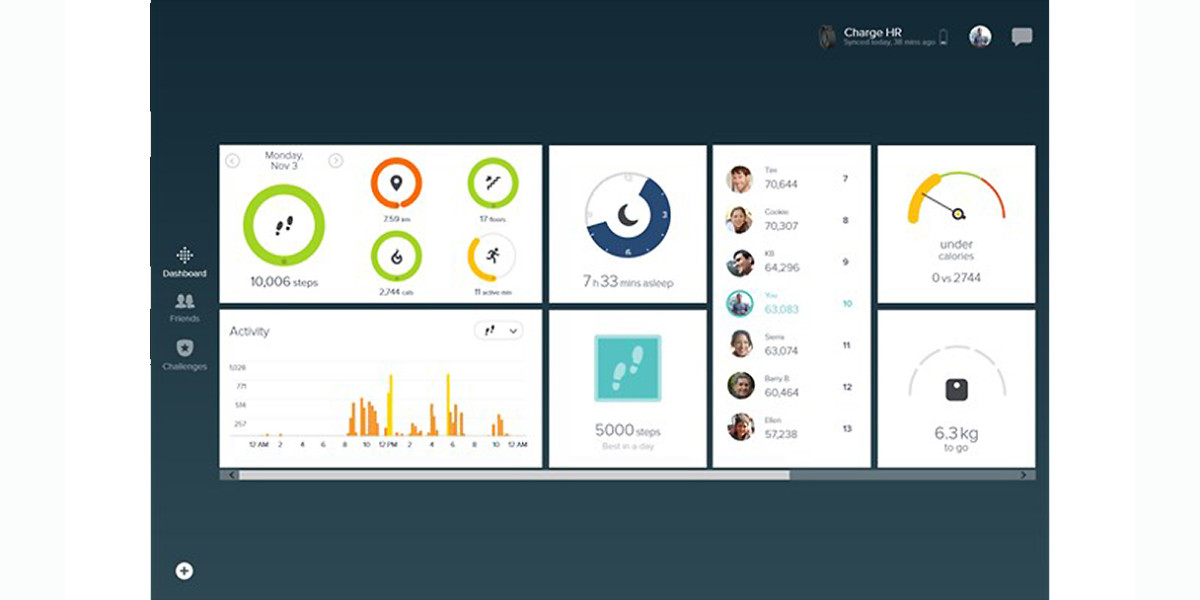 Notifications are now pushed to the Notification Center while Activity updates are shown on the Live Tile, as they were with the previous version of the app. The dashboard provides detailed information about your daily routines, and quick actions enable activity tracking and logging.

In the past, Fitbit been available for Windows 8, Windows RT and Windows Phone 8.1 so it’s no surprise that the company has now expanded support to the new OS.

The app will be available for Windows 10 Mobile and the Xbox One, when they are updated.

Read next: Big changes are coming to the Windows Store

Read next: Slack for iOS updated with new search features and a ton of bug fixes