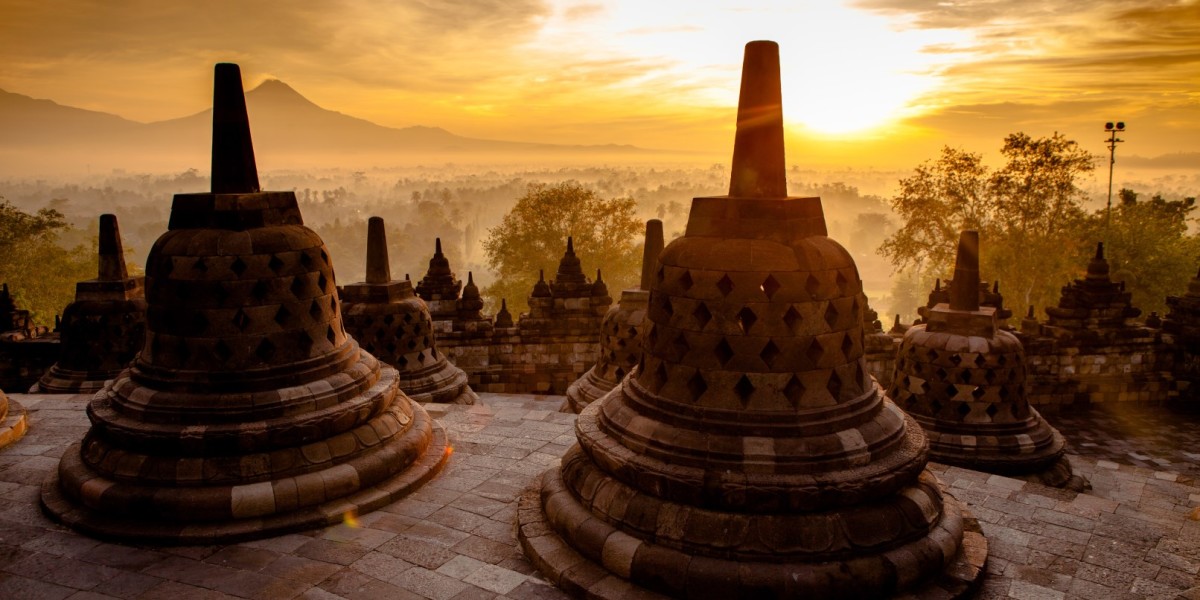 If you’re building a global mobile app and you haven’t thought about reaching users in Indonesia, you might be missing out big-time.

Home to over 250 million inhabitants, the island nation is the fourth most populous country in the world. Mobile devices are becoming increasingly common — smartphone penetration is expected to double in 2015, from 23 percent last year.

So how do Indonesians like their mobile apps? Here are five insights into one of Asia’s hottest upcoming mobile markets from search giant Baidu, which runs MoboMarket, a third-party Android app store that serves more than 500,000 apps to over 4 million users in the country.

As with many western markets, Indonesians prefer searching for apps using specific keywords rather than browsing app stores. About 60 percent of app downloads via MoboMarket came through search results.

Takeaway: Ensure that you accurately name, describe, tag and classify your app when submitting it to app stores, for maximum visibility in search results.

While folks download new apps every day of the week, nearly 20 percent of all apps are installed on Saturdays. Sunday is the second most popular day for downloads in Indonesia.

Takeaway: Schedule your regional app launch for weekends, when users are more likely to peruse app stores and download new software. However, it’s worth noting that most tech journalists my not be available on weekends, so if you want your app reviewed, plan to share it with the press ahead of time.

If you’re thinking about localizing your global game, consider whether it will interest a large segment of users in the market you’re targeting. Nearly 30 percent of games downloaded in Indonesia fall into the ‘casual and puzzle’ category, while racing games take second place at about half that.

Takeaway: Want to sell games in Indonesia? Your best bets are casual, puzzle and racing titles. While that’s common in many markets, Indonesia’s preferences differ from those of Brazil and India, where social gambling games rule the roost.

Of all the apps that MoboMarket users browse, educational and kid-friendly apps come out on top, with a browsing-to-download conversion rate of nearly 60 percent. They are also interested in travel and tourism apps, which convert at rate of almost 50 percent.

Takeaway: Apps for kids and travel are more likely to gain popularity in Indonesia than other categories like utilities and photography.

Users in the country value staying social and want to make sure they’re not missing out on any new features of BBM (yup, it’s still popular there), Facebook, Instagram, Line or other networking apps.

Takeaway: Social apps are big in Indonesia, but if you want to win in this market, you’ve got to constantly innovate and offer new features and content.

If you want more tips, you can check out Baidu’s findings from MoboMarket in a deck on Slideshare.