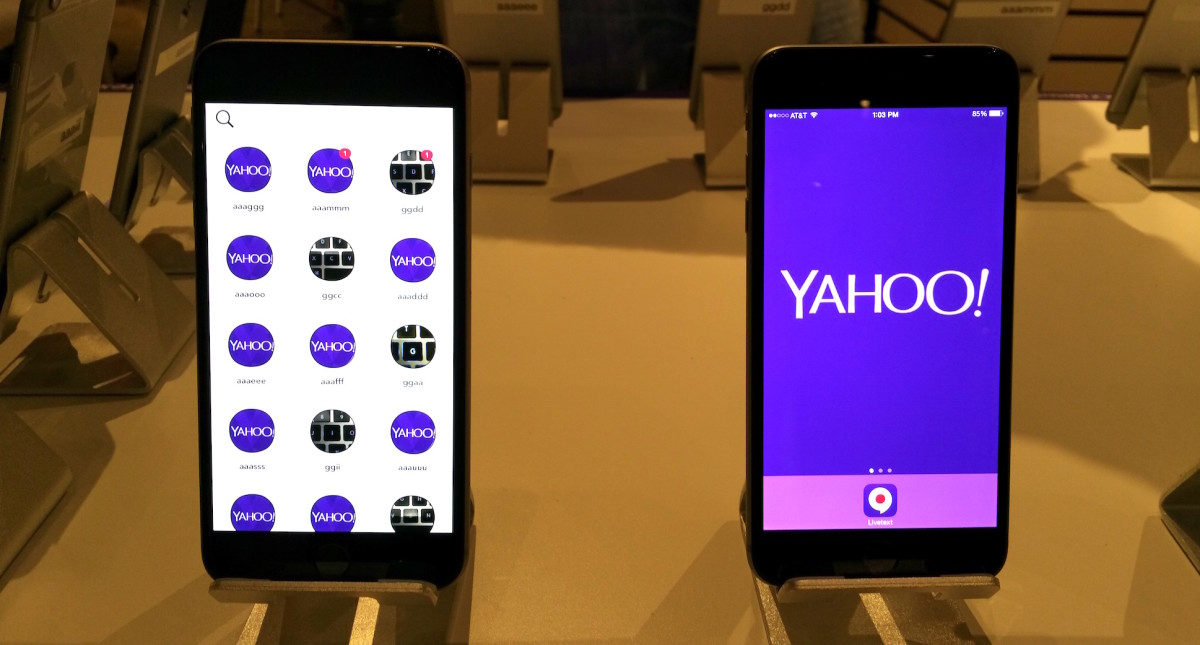 Yahoo just took the lid off its new audioless livestreaming app, Livetext. The idea is similar to what Skype would be if your Skype was muted and you can see chat texts overlaid atop the video stream.

During Yahoo’s announcement, many of us in the TNW virtual newsroom were skeptical. With Periscope, Meerkat, Facebook Messenger, Snapchat, Vine and Skype already crowding the market, it seemed odd that Yahoo decided to create yet another an app for the internet generation who are used to the noiseless world of GIFs.

Really, go ask the next teen you find and see if they know what Yahoo is.

When a product makes more sense for the company than the target audience > Yahoo launches Livetext messaging app http://t.co/cg33w3hgVP

I get the idea of Livetext. There are many times where having calls just isn’t convenient, or people just don’t feel like speaking out loud. It’s why apps like Seamless and the basic premise of texting work so well.

But if Livetext is meant for you to be natural, uninterrupted and covert with your video livestreams, pray tell who would want to watch me text my friends from virtually the worst angle ever. 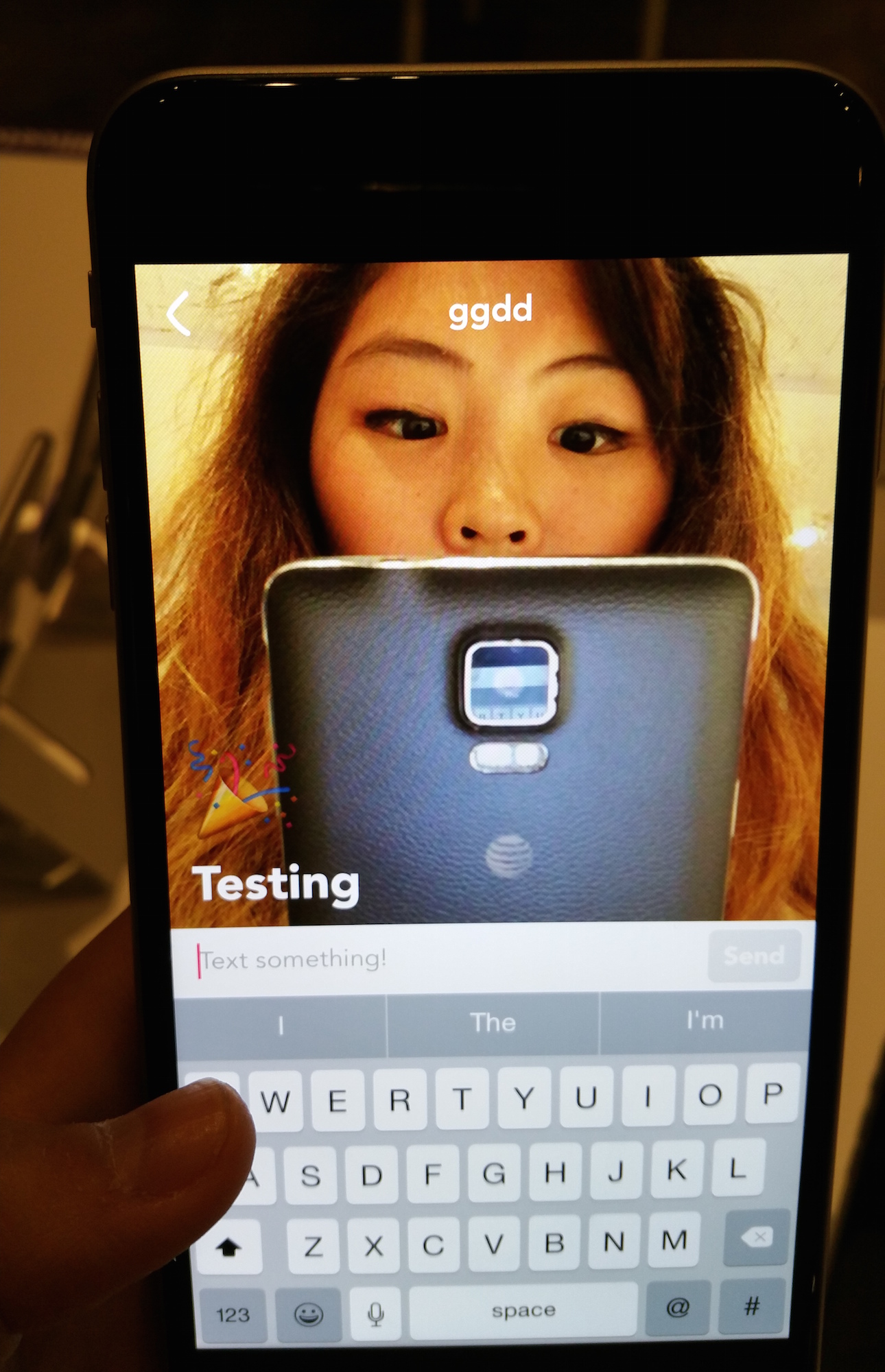 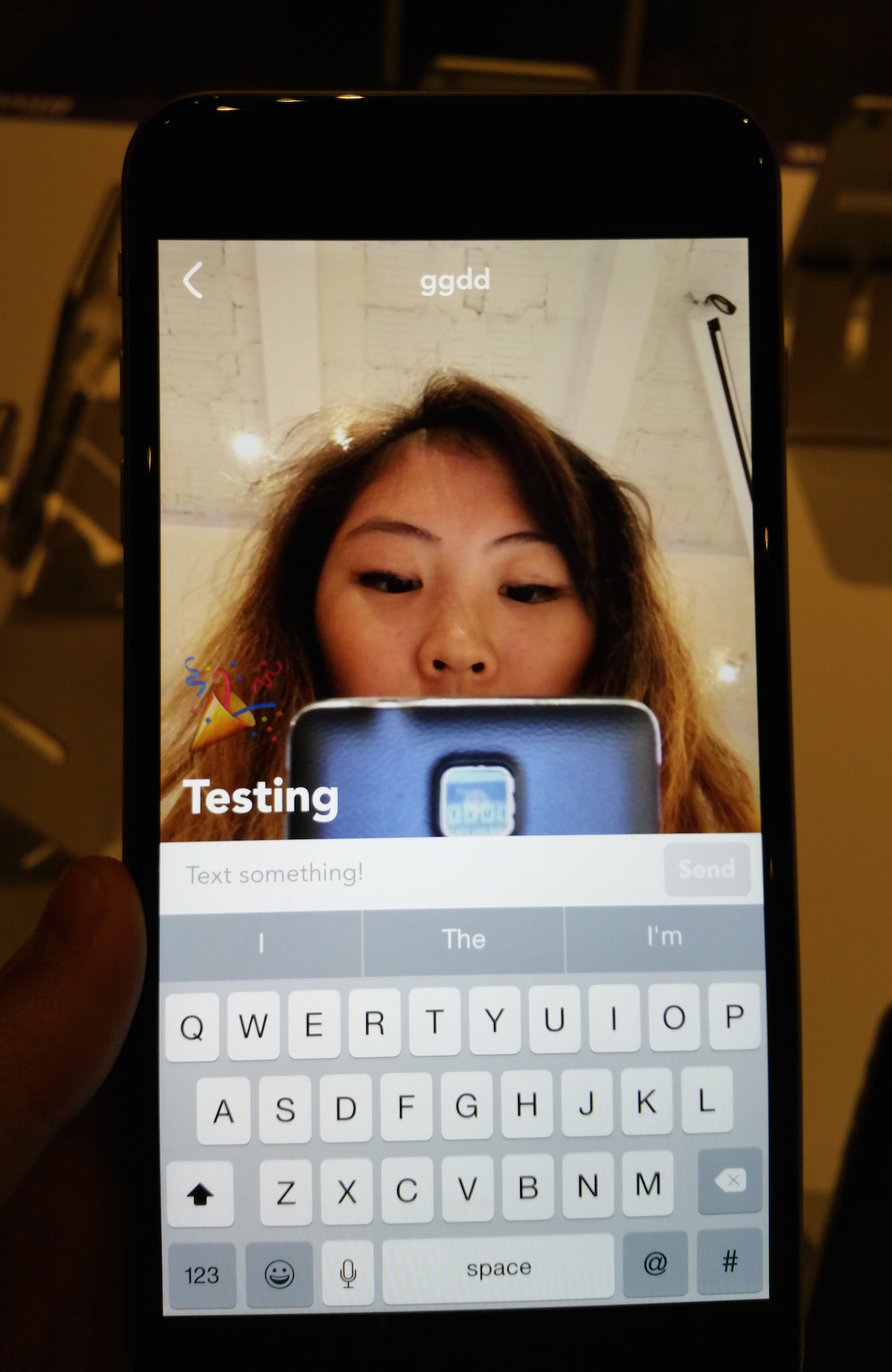 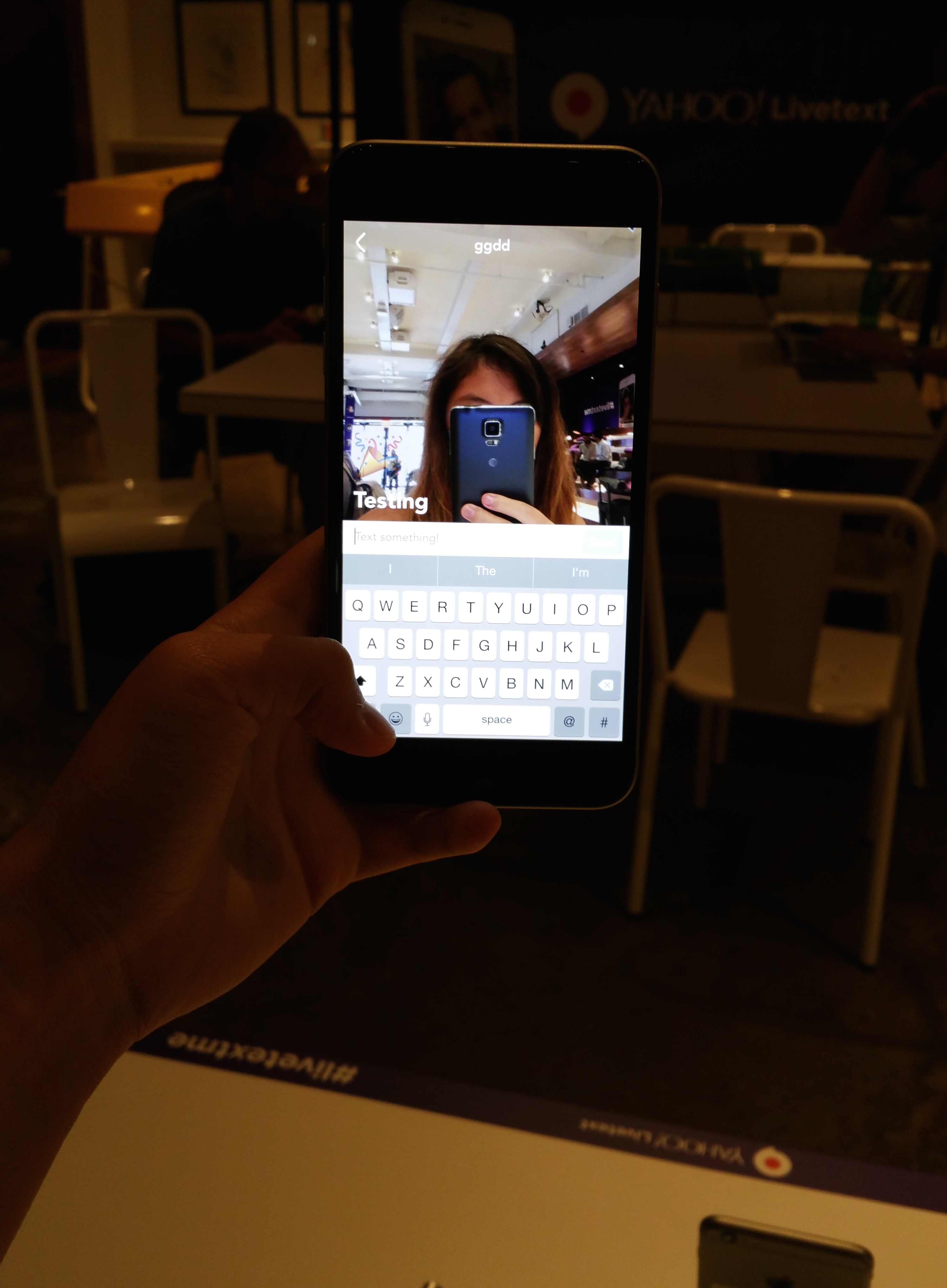 “People understand expressions better,” Yahoo says during the announcement. “You don’t have to use LOLs or OMGs with video.” If anything, Livetext will prove to your friends you are not actually LOL-ing when you sent that ? emoji.

During the demo, you can also see Livetext’s senior product management director Arjun Sethi fumbling to text properly without making typos. Maybe it’s a simple case of stage fright, but this much holds true: It just feels unnatural. There’s nothing sexy about watching someone text from under their chin, but watching them move and emote while looking at the camera might be. Why would you want to try to do both simultaneously?

We already have a problem with walking and texting at the same time. Now we have to worry about potentially walking, texting and livestreaming all at once.

The fact is, we like GIFs because they’re often better at expressing our thoughts than our faces. Also, GIFs don’t have unflattering angles. And on the Web, all we ever want is to put ourselves in the best light.

The premise of Livetext might work well if it was incorporated as part of Yahoo’s Tumblr blogging scheme. I can see this possibly working in-line on a user’s Tumblr stream, and it would better target the correct demographic.

At best, it would be ideal for the deaf community or those in emergency situations (i.e. kidnapping, domestic violence) where audio cannot be used. It’s potentially quite useful, but the marketing on it seems off. Yahoo’s got the right idea in mind, but it seems to be unsure of how to actually find its audience.

Read next: Yahoo launches Livetext, its audioless livestreaming app for the GIF generation