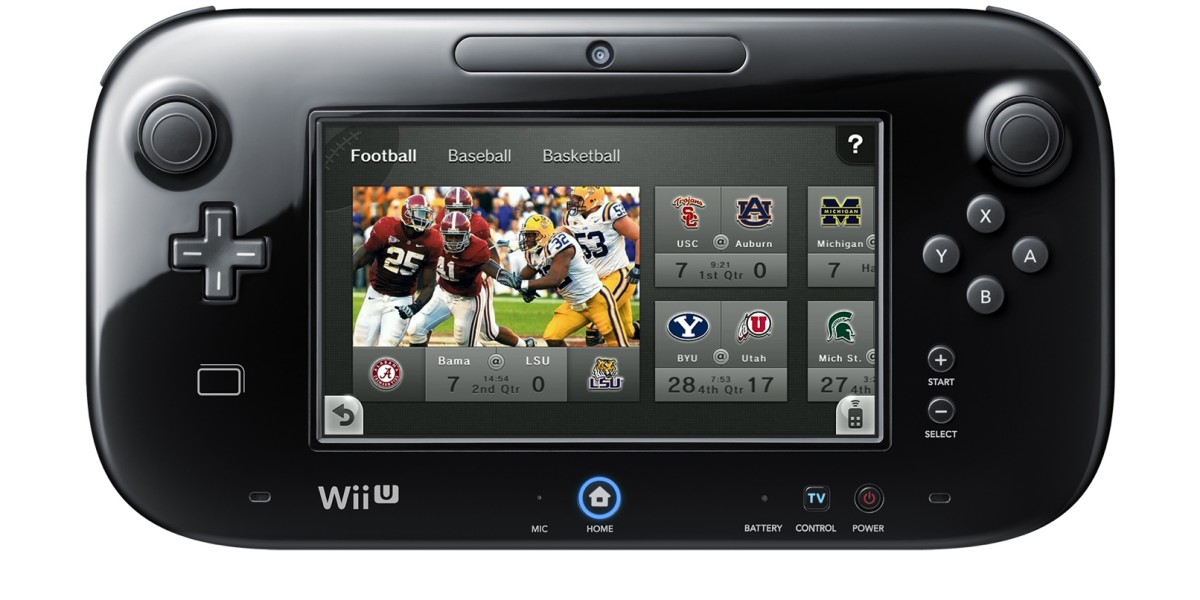 Nintendo is shutting down the TVii service on its Wii U console next month. One of the big selling points of the Wii U when it launched in late 2012, it provides access to cable and satellite TV channels, as well as video on demand services like Netflix and Hulu.

The service, complete with its interactive and social features, will go offline at  3:00pm PT on August 11, 2015. The Netflix, Hulu, Amazon Instant Video, YouTube, and Crunchyroll apps will continue to operate separately. All Nintendo has said by way of explanation is that “every service has a life cycle, and it is time to focus our resources on other projects.”

TVii never made it beyond the US, Canada and Japan, which hints that perhaps user engagement levels just weren’t high enough for Nintendo to bother doing the necessary deals to roll it out elsewhere. After all, if you’ve got Mario Kart 8, Super Smash Bros and Bayonetta 2, who needs TV shows anyway?

Read next: What Sonic 2 taught me about making a real impact with marketing