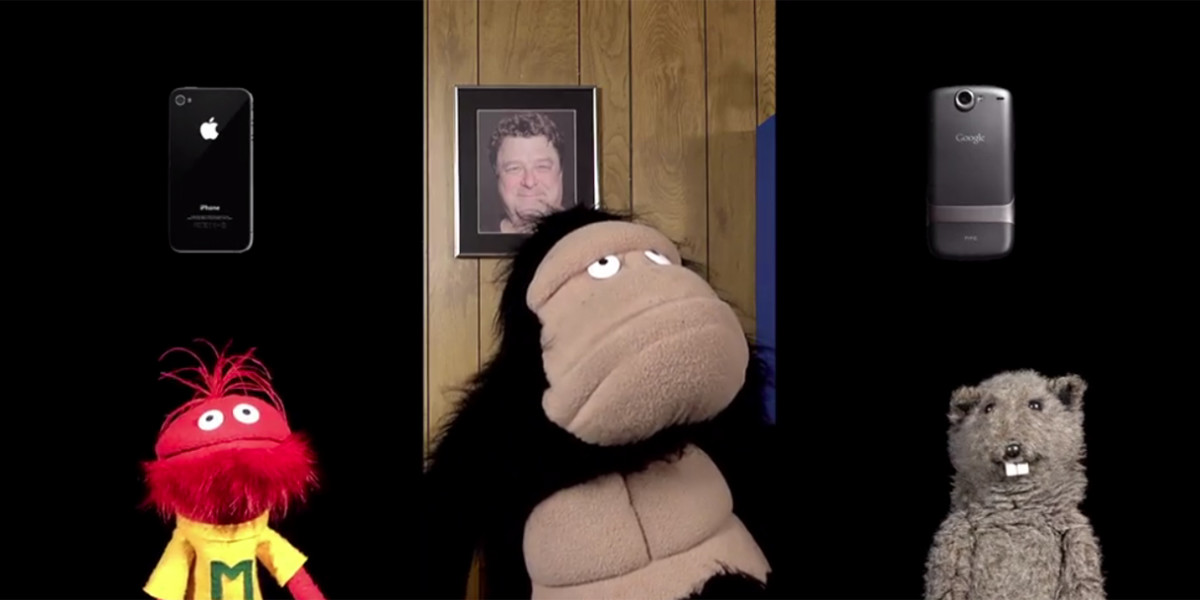 It seems like only yesterday — well it was, in fact, yesterday — that an update for the Android version of YouTube offered new support for full-screen playback of vertical videos. Today, an update to the iOS version also supports that feature. Yay.

In launching the app however, the improvement may not be immediately obvious. A vertical video will still play in its narrow box at the top of the screen. I expanded it with a gesture — or tap the button on the button in the right-hand corner — and presto, the videos now look really cool.

Read next: You can now watch vertical videos in full screen on YouTube’s Android app

Read next: YouTube mobile app gets a facelift with three new tabs