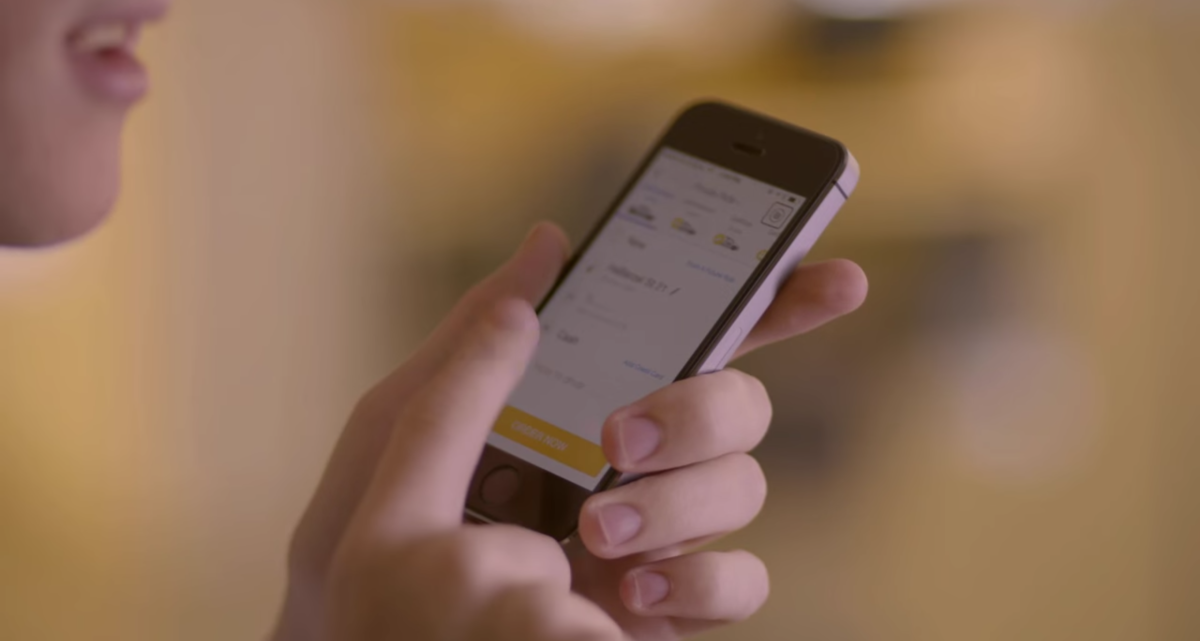 Gett, a taxi-hailing app available in the US, UK, Russia and Israel, has today updated its Android and iOS apps to make it easier for people who are blind, or have other severe visual impairment problems, to book a car.

While Android and iOS both have accessibility features baked-in, it’s up to developers to add support for them in their own apps. When enabled, they provide an audio description of where you’re pressing on the screen and which features you’re interacting with.

It’s a decision that Gett didn’t really come to on its own – the company was approached by 17-year-old Adi Kushnir, who has been blind since birth, more than a year ago with a request (and offer of assistance) in bringing the app up to speed for visually impaired people.

“Our app offers visually-impaired passengers something unique and practical: the ability to order and board black taxis independently, minus the stress and uncertainty. Launching these updates we want to increase independence for visually-impaired and disabled riders throughout the world.”

To switch on the feature, you just need to enable VoiceOver or TalkBack (depending on your OS) in your phone’s accessibility settings, and then make sure you’re using the updated version of the Gett app.

Read next: GetTaxi changes name to Gett, wants to deliver everything to your door