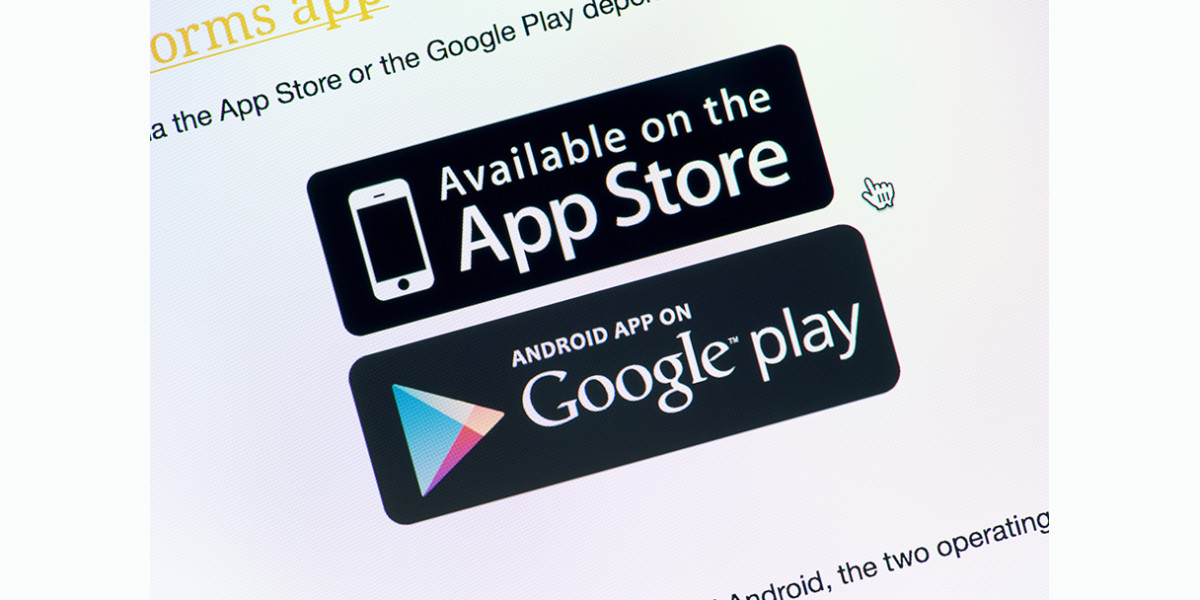 While the Google Play store crushed Apple’s App Store in worldwide downloads in the second quarter of 2015, Apple continued to top Google Play in revenues, according to App Annie‘s quarterly Market Index for Q2 2015.

This data and more is featured in a blog post compiled from App Annie Intelligence, the app store analytics service.

Google Play’s worldwide downloads in the second quarter of 2015 were approximately 85 percent higher than on Apple’s App Store, a significant increase over the 7​0 percent noted in the first quarter. Despite that, the App Store continued to lead Google Play in revenue.

The report attributes Google Play’s download results to the growth in smartphone ownership in emerging markets. At the same time, Apple’s App Store performance in China helped it maintain its revenue lead over Google Play.

Despite acceleration in smartphone ownership noted in countries like Brazil, India, Vietnam and the Philippines — mostly due to affordable Android models — ownership still hovers below 30 percent in many of those countries. That spells good news for Google Play’s long-term growth potential, App Annie said.

At the same time, revenues also tell a favorable story for Apple. According to App Annie, the App Store’s worldwide revenue in the second quarter of 2015 rang in at about 70 percent higher than Google Play’s, consistent with the first quarter of this year.

This was not a surprise. App Annie’s report — China Surges Ahead of the United States in iOS Downloads — had forecasted that China’s download performance in the first quarter would fuel future revenue growth. China experienced the biggest quarterly sequential revenue share gain in the second quarter of this year.

Even as Germany — a very favorable market for Google Play — continues to chart year-over-year revenue growth, Taiwan’s performance in the second quarter allowed it to move ahead of Germany in Google Play revenue.

App Annie says that core gaming titles, “could continue to drive Taiwan’s growth over the next few quarters as well.”

As cord cutting continues to accelerate, streaming apps are reaping the benefit. According to App Annie, video streaming apps had a “fantastic” quarter, driving the Entertainment category into the top five by iOS revenue.

In the US, HBO NOW and Hulu led revenue growth, and with the former on its way to Android devices in July — coupled with the launch of Showtime’s streaming service on iOS, Apple TV and Roku — it’s possible that even more cord-cutting may be in the cards.

In addition to the US market, China’s video streaming apps also experienced “explosive” revenue growth in the second quarter, especially by Youku, iQIYI and Tencent Video. Offering a broad range of content, these three services served to boost monthly active user rankings of iOS Entertainment apps in China this quarter.

According to the report, “China’s video streaming apps certainly seem to be in position to catalyze cord-cutting. With smartphones and tablets quickly becoming the primary consumption devices for younger demographics, they could even spawn an entire generation of cord-skippers.”

Read next: Katch now saves your Periscope streams for as long as you like

Read next: Get 95% off the UI/UX designer bundle