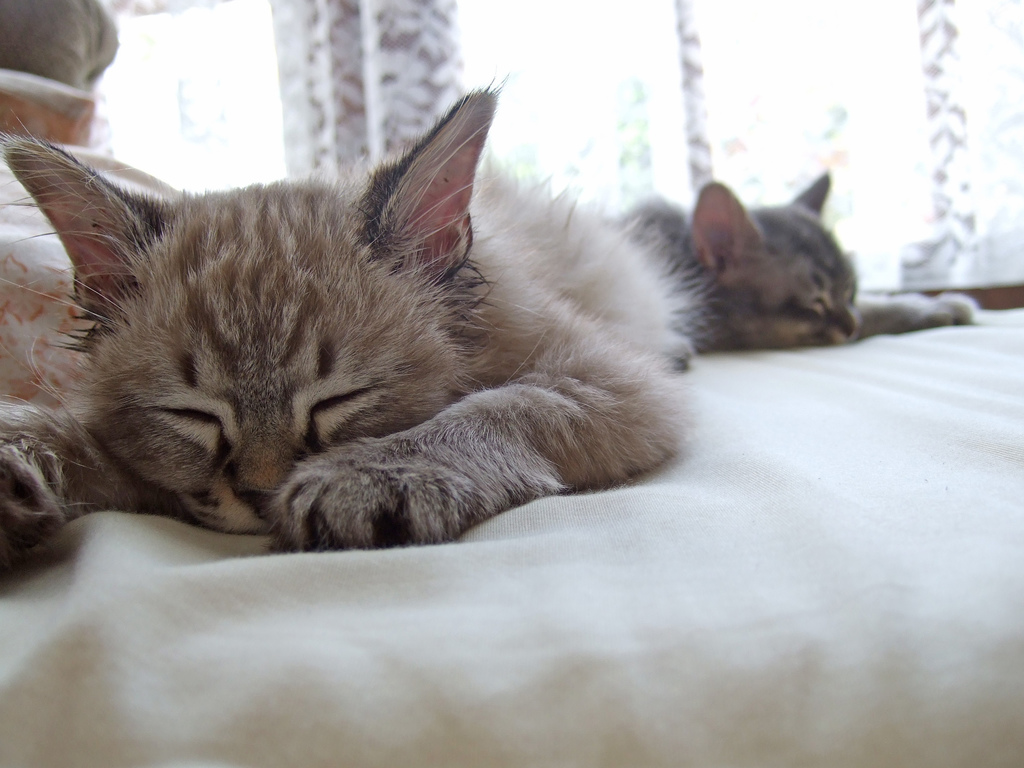 If you love old school text adventures and/or games that focus on acquiring resources, like Civilization or Minecraft’s ‘Survival’ mode, you might just like Kittens Game.

The browser-based game, which starts off as just a series of buttons you can click, and some text prompts, is an incremental/idle simulation set in a village of kittens. It was created by a Russian who goes by the name Bloodrizer.

The scene is set with a single sentence – “You are a kitten in a catnip forest.” – but things get rapidly more complex as you acquire resources and unlock new technologies.

There’s an extensive Wiki where you can find out more and a lively subreddit dedicated to the game. It’s still in development, so there’ll be changes to how items are priced and relate to each other.

I’m not writing about it now because it’s brand new (it’s been bobbing around for a few months) but because, well, it’s oddly fascinating. Maybe it’ll have the same effect on you.

Read next: How to get into the top 4 on Product Hunt