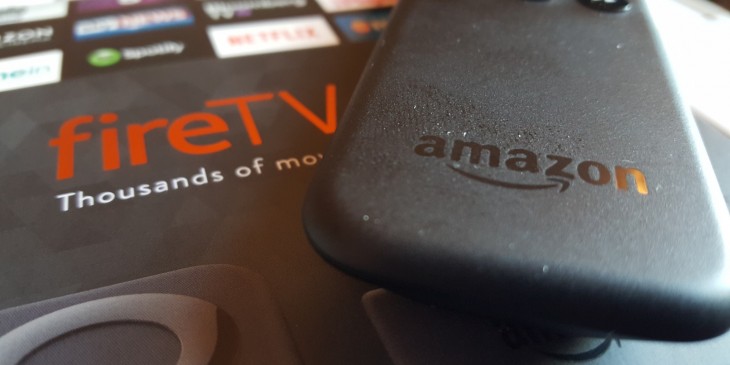 If you’re one of the cord-cutters who replaced your cable subscription with an Amazon’s Fire TV, then your device is about to get a whole lot better. In addition to the slew of announcements Amazon made today regarding its bevy of services, the company announced the Amazon Fling SDK — allowing iOS and Android developers to cast their apps onto the Fire TV.

It’s essentially the Amazon equivalent to the Google Chromecast’s “casting” ability, finally breaking the Amazon Fire TV out of its native app for iOS and Android, and allowing mobile users to “fling” content and create a second-screen experience.

At launch, Amazon introduced two apps to take advantage of the SDK: Karaoke Party by Red Karaoke and Rivet Radio.

Read Next: Rdio is now on Amazon Fire TV and the Fire TV Stick

Read next: Employees or Contractors? Uber fights to retain independent status for its drivers