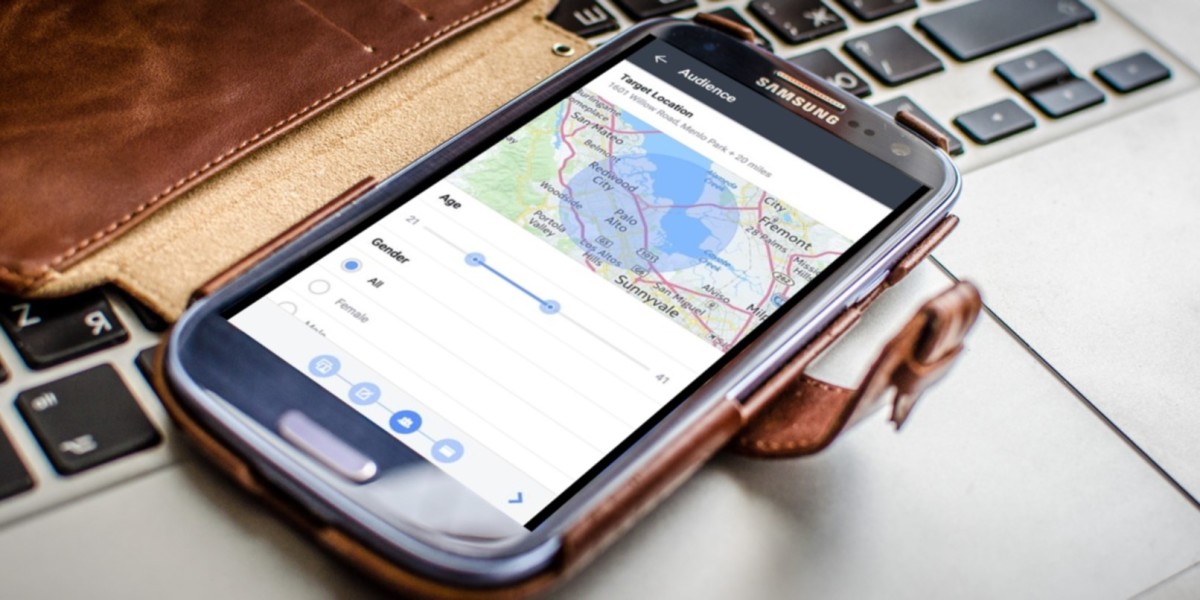 Facebook has launched its Ads Manager app for Android to allow marketers to create and track campaigns on the go.

The app lets you set up new ads with text and images, edit existing ads, and adjust your selected audience settings, budget and schedule on your device.

In addition, it notifies you when your ads are about to end as well as when you’ll hit your spending limit. You can also see how much you’ve spent at any time.

The Android app follows its iOS counterpart, which Facebook launched in February and updated a couple of weeks ago. Both apps are now on par in terms of functionality, so you can manage your ads on either platform.

Read next: Facebook’s News Feed now ranks videos based on your volume levels and HD preferences