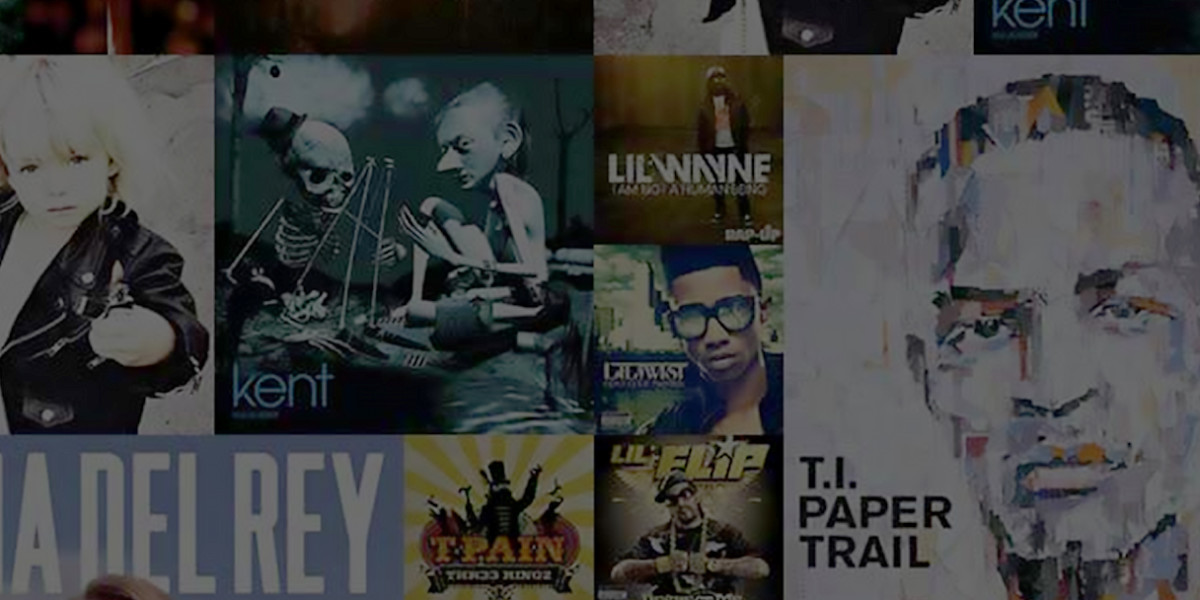 In an effort to boost its accuracy in suggesting new songs that listeners will like, Spotify has bought Seed Scientific, an analytics company that formerly supplied data to Spotify rival, Apple’s Beats Music.

Seed Scientific, a startup founded in 2013, also had other high-profile clients like Audi, Unilever, and the United Nations.

According to a message on Seed Scientific’s website, “Seed Scientific’s team and technology will now become the foundation of a new Advanced Analytics unit at Spotify that combines cutting-edge math, science, design, and engineering to craft insights, models, and tools with data.”

Seed Scientific’s founder and CEO, Adam Bly, will lead the team, which is based in New York City.

With the prospective release of Apple Music, and the existing competition among music streaming services from Pandora to Google Music, the use of analytics may provide some advantage in developing algorithms that better connect listeners with the tunes they want to hear.