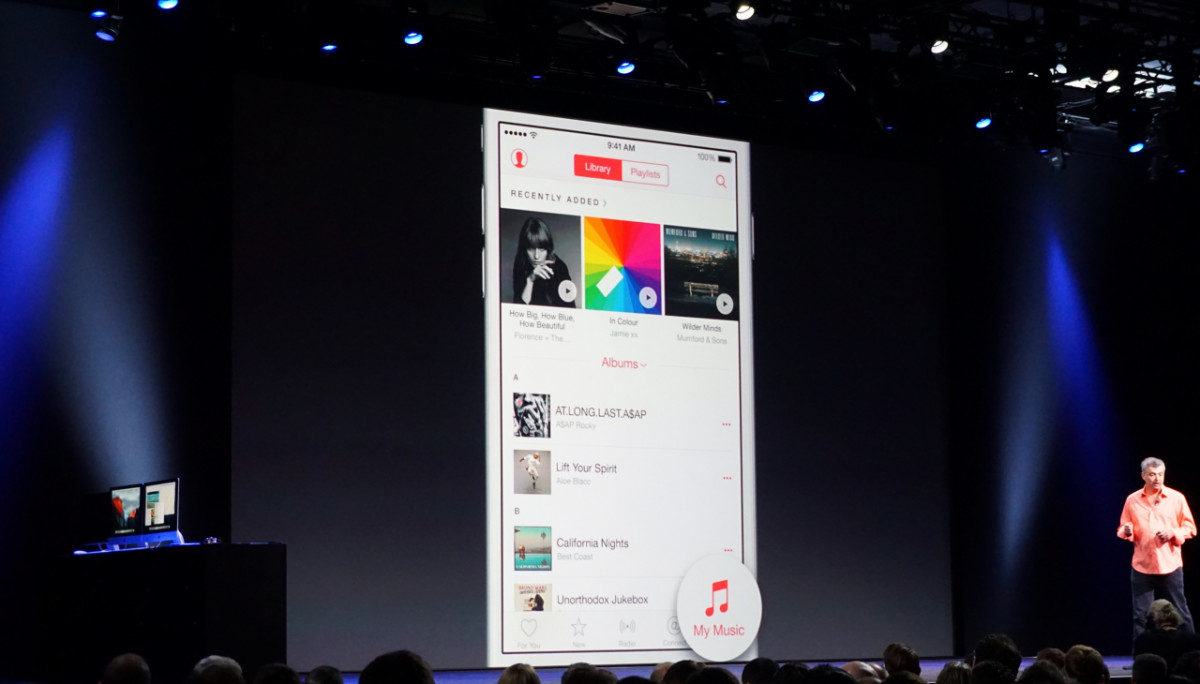 Apple Music doesn’t arrive until June 30, but there are already some serious issues bubbling up for indie labels. They’re concerned that Apple’s three month free trial plans will deprive them of much needed revenue.

Andy Heath, chairman of UK Music, the industry lobbying group, told The Telegraph that no British independent labels have agreed to Apple’s term because they “will literally put people out of business.”

The sticking point is that Apple wants these smaller labels to forgo revenue during the free trial period.

An unnamed record label executive told trade site Music Business Worldwide (MBW) that while labels have helped with free trials “when streaming services are not established…this is Apple with hundreds of millions of customer credit card details.”

The same site reports that Apple is attempting to strike deals with labels individually. If it fails there could be significant gaps in Apple Music’s catalog.

While the term “indie” can conjure up images of three people in a small office trying to shift boxes and boxes of unsold vinyl, the reality is that independent labels are home to major acts.

Consider XL Recordings (home to The XX and Adele) or Domino (with a roster including Arctic Monkeys and Franz Ferdinand). If they don’t sign up, Apple Music has a big problem.

If you look closely at the image above, you’ll see that ‘In Colour’ by Jamie XX, who’s also signed to XL Recordings’ imprint Young Turks was featured by Apple during the WWDC event.

The issue is not limited to the UK either. As reported by MBW, the CEO of Australian music trade group, the Association of Independent Music (AIM), has sent a memo to all of its members raising concerns about the deal.

However, the speed at which Apple has introduced their plans and its lack of consultation with the independent music sector over deal terms (despite what Jimmy Iovine might claim) has left us with the uneasy feeling that independents are being railroaded into an agreement that could have serious short-term consequences for our members’ interests.

While many of the labels involved work with other streaming services like Spotify, it’s clear why Apple Music is more of a concern to them: iTunes has remained a source of revenue and the new service will sit beside it. The free trial could mean three months taking a massive hit on new releases.

A lot can happen in two weeks but right now Apple seems to have a serious revolt on its hands. Then again, it certainly has the cash reserves to solve it.

Read next: Apple's biggest developer news at WWDC that nobody's talking about: Bitcode