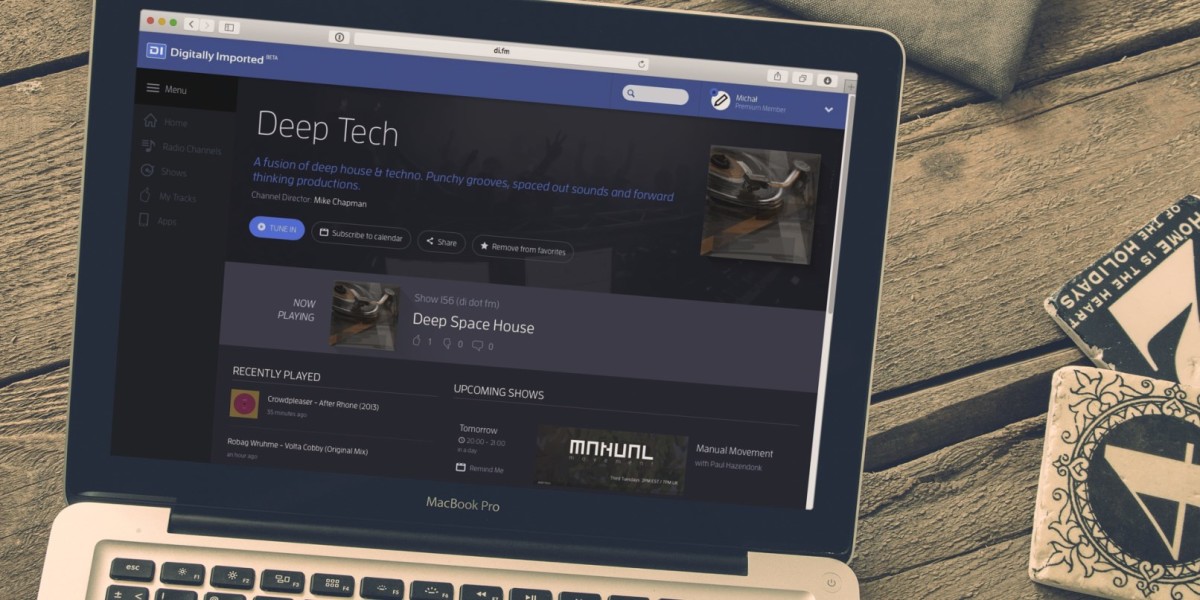 After spinning electronic music on its online radio stations endlessly since 1999, Digitally Imported is launching its own streaming service to cash in on the burgeoning on-demand entertainment business.

Available as part of the company’s premium subscription ($7 per month or $70 a year), the service will feature the company’s full catalog of mixed shows from its archives, as well as 400,000 tracks across its 80 channels. Users will be able to search for content by track, show, artist or channel.

While the company is right to hop on the streaming bandwagon while the on-demand trend is on the up-and-up, Digitally Imported certainly has its work cut out for it. Apple Music is set to launch internationally soon in an already crowded space. Is there really room for a niche competitor?

Digitally Imported’s on-demand service is launching first in the US and will expand worldwide as the company finalizes agreements for other regions.

Read next: Spotify’s ‘taste rewind’ is a blast from the musical past