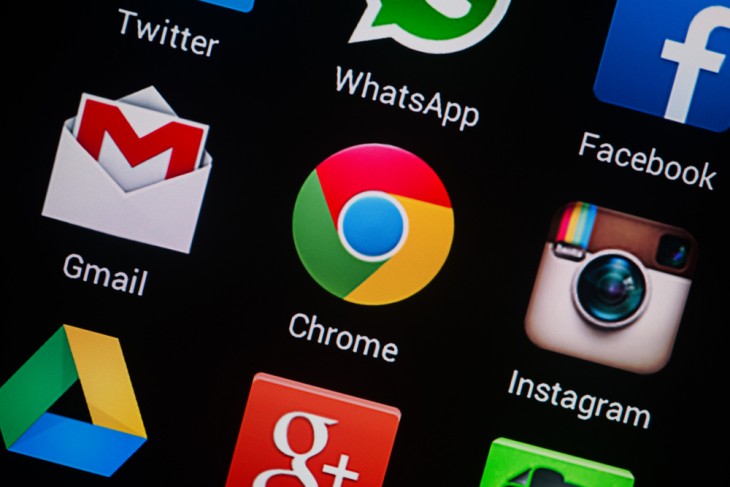 Google is bringing a new feature to Chrome for Android soon that should make it a lot easier to get answers to the questions that pop up in your head as you’re browsing the Web.

Soon, you’ll be able to get quick search results on specific terms on a webpage by just tapping on it.

It’s even a bit smarter than you’d expect – as in the example below, Chrome is clever enough to know when you’re looking for a phrase instead of just a single word. Tapping on the word “America” brings up results for the Captain America movie rather than just the country.

You can then slide up to see more information and dismiss the results when you’re done, all without ever having to open a new tab.

It’s a neat feature for mobile, where switching between tabs to quickly look up terms is a clumsier process than on the desktop. It follows Google’s Now on Tap feature announced at I/O to help you search anything on your mobile screen.

The change is coming to Chrome for Android in the next few days, with Asian language support coming later. No word on this coming to iOS, however.

Read next: Google ‘Now on Tap’ makes it easy to get contextual answers from anywhere in Android

Read next: Pebble Time's iOS app is finally live in the App Store