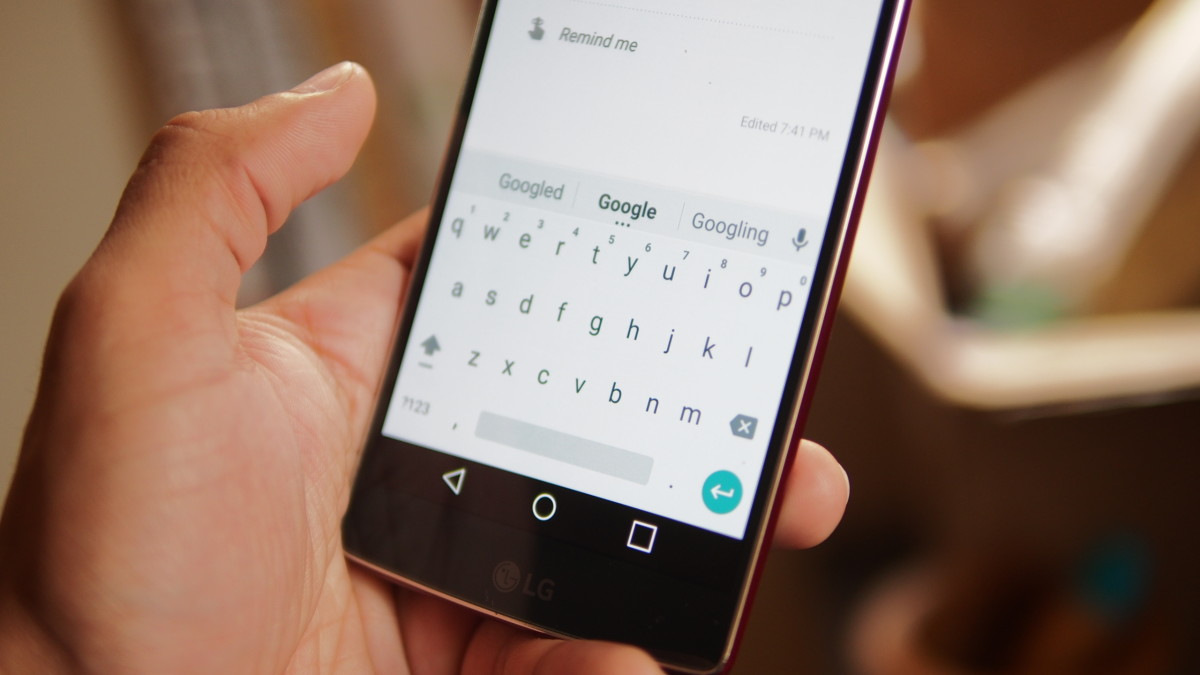 Google’s Android keyboard is receiving a few nifty new updates today. Chief among them, the app can now sync your custom dictionaries across devices.

Android Police spotted the update with version 4.1 of the keyboard app, which appears to be rolling out to users today.

The feature appears to be disabled on devices using Google Apps for Business however; the option is greyed out on my own device, even though I have a regular Gmail account as well.

It’s a neat feature if you own multiple Android devices or tend to buy new phones frequently; having to re-teach autocorrect that “fo’ rizzle” is part of your personal lexicon can get annoying.

One other feature – you can now access the emoji on physical keyboard by pressing the Alt Key – nifty, as that button would previously go unused.

You can download the updated Google Keyboard from the Play Store now. The newest version may not be available for you yet, but it should roll out soon if not.

Read next: Twitter hid behind its developer agreement to shut Politwoops down, and it could get messy