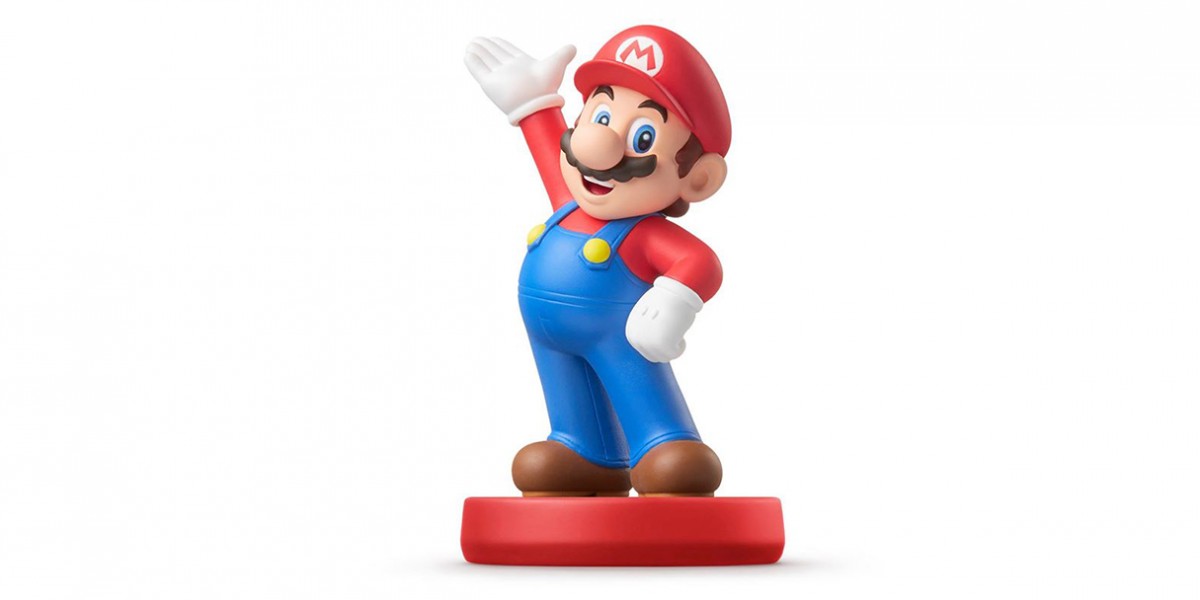 There’s going to be a bit of lead time, but players will be rewarded for their patience. Nintendo says it plans to market five games for smartphones and tablets in the next two years, the Wall Street Journal is reporting.

That follows Nintendo’s previous announcement that it intends to enter the mobile games arena via a partnership with developer DeNA.

While five games seems like an infinitesimal number, considering the hundreds of games the company has on its 3DS and Wii U platforms, Nintendo president Satoru Iwata explained the rationale during an earnings call. He said that not only does Nintendo plan for each of those games to be a hit, but that the company is being careful about how it enters the mobile platform.

Porting an old game to a new platform makes it difficult to match the gameplay that users are familiar with, for example. Nonetheless, familiar characters may still be part of the new tableau, as the project is being lead by Hideki Konno, producer of Mario Kart 8.

While few details about the upcoming games are available, including which if any familiar characters will be included, Nintendo says the first new game will be ready by the end of this year, while the rest will be delivered by March 2017.

At the same time, Nintendo is working on an integrated membership system, designed to pull together the current platforms, its new NX games system, as well as phones and tablets and personal computers.

Read next: Explore all of Google Maps in Lego form with this Web app

Read next: Getty Images teams up with Instagram for photography grant program