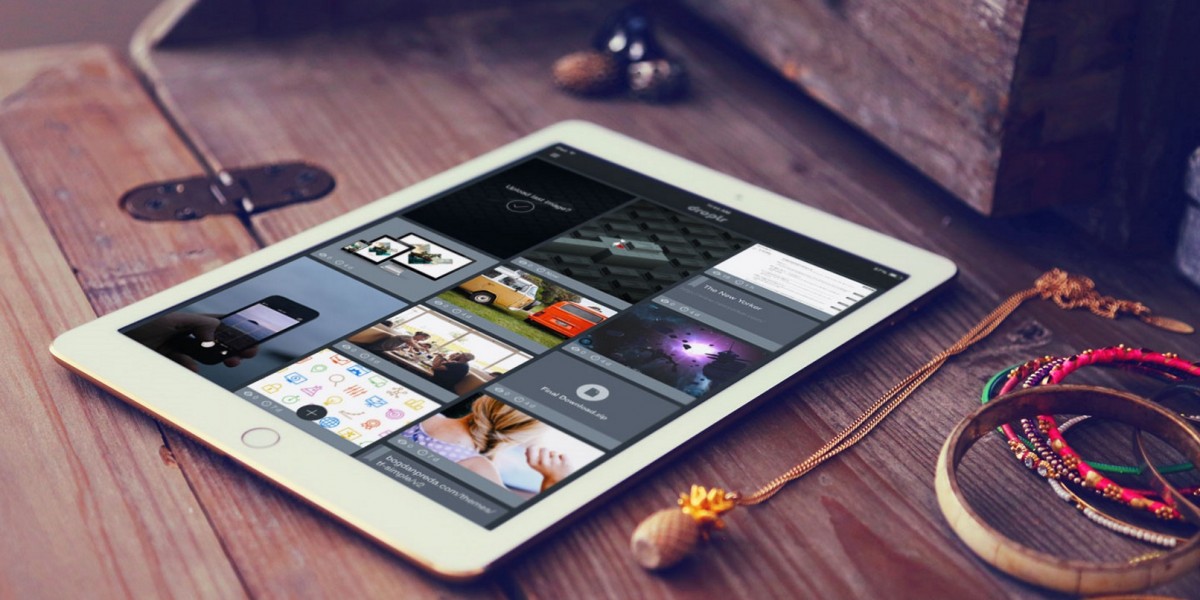 Droplr, a service that lets you quickly upload and share files via the cloud, is tweaking its pricing structure to introduce a new free tier, and a more expensive paid-for option.

The previous $4.99 per month subscription is going away as of tomorrow, to be replaced by a free tier and an unlimited $9.99 per month option.

The free offering, as you could imagine, will limit your use by making sure your shared files expire after one week. If you want to keep them for longer (indefinitely), you’ll need the $9.99 per month option. Paying users also get advanced features like password protection of files, custom download pages and domains.

The company’s ‘Droplr Team,’ ‘Business’ and ‘Corporate’ plans remain unchanged, but the other pricing changes come into effect from tomorrow.

Alongside tweaking the cost, there’s also a new Droplr iOS app and updates for the Mac app that include self-destructing links, quick reaction GIF settings and a revamped OS X Yosemite-optimized interface.

The updates for the iPhone and iPad app are due to roll out tomorrow, while the Mac update is set to land later this week, the company says.

While Droplr did once offer free accounts, it removed it in January 2014 and replaced it with paid plans. Clearly, a freemium model should help drive better adoption than a paid-only approach, which should help the company find a wider user base with consumer as well as business users.

Read next: You can now download your Snapchat QR code to customize it