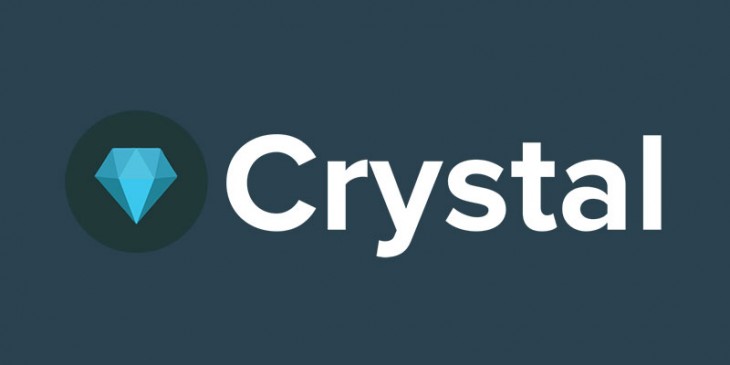 Crystal, a new app that analyzes public data to tell you exactly how to communicate with people, has had us all at TNW looking up our friends and family today (as well as ourselves, of course) to find out what it knows about us.

What’s surprising is that it’s often eerily accurate. The app touts itself as the “best improvement to email since spellcheck” and it might not be entirely wrong.

Crystal scrapes publicly available information about you and others to create a profile on how to best communicate with you, complete with details about whether or not you like emoji or sarcasm.

Take me, for example. Crystal says that I am “friendly, casual, and extremely perceptive, “connecting the dots” more quickly than others but occasionally rambling in conversation.” I ramble, it’s true. How the hell does it know this, though?

It also suggests the best ways to interact with me — meetings over food, again, accurate — and some topics to avoid.

What’s interesting is when you start plugging in friends, co-workers or random people on Twitter to learn more about what Crystal knows about them. It’s not creepy, right? What you find about people you know is often bizarrely pretty close to the real deal.

Basically everyone’s doing it on Twitter today and generally agrees the results are eerily accurate.

Wow my Crystal Knows profile is pretty much 100% bang on https://t.co/q8OAEoXC4i pic.twitter.com/xM8lKz8vhh

Crystal grabs data about you in a few interesting ways; it asks people who visit a person’s profile to fill in information about them and scrapes “thousands of sources” online for as much data as it can find. The service basically stalks you online to find out how you talk to others and the results actually could be useful.

You can plug Crystal into Gmail for quick tips about whoever you’re emailing. If I email The Next Web’s CEO, Boris, I get advice that I should tell a few jokes and avoid boring him, which sounds accurate to me.

It’s not always accurate, as one would expect. Some friends, like former The Next Web reporter, Roberto Baldwin, show advice like “don’t use sarcasm” but I’m pretty sure he loves sarcasm.

Another profile of a friend, Ed Zitron, who runs his own PR company in San Francisco, told me to use non-essential phrases in email to sound polite, but he’s the kind of guy who doesn’t beat around the bush.

You can sign up for a free trial of Crystal without any credit card details; pricing starts at $25 per month and includes some bonus features like email templates specific to people you’re looking up and more.