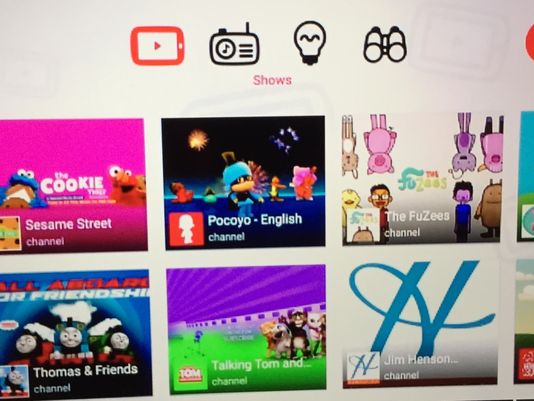 It was reported as early as March last year, but Google confirmed it was working on such an app in December. The app, which will be free, will run on Android devices only at launch.

According to USA Today, the app will be separate to the main YouTube service and features a homescreen with eight options made up of choices from kids TV shows and other popular recommendations.

Kids can search for videos by typing a normal search or using their voice, which the company anticipates will be popular as many young children can’t type. The app won’t be able to search for inappropriate terms, instead suggesting they try again if they search for words like “sex.”

The Wall Street Journal reports that the app will be announced during a keynote at Kidscreen summit next week.