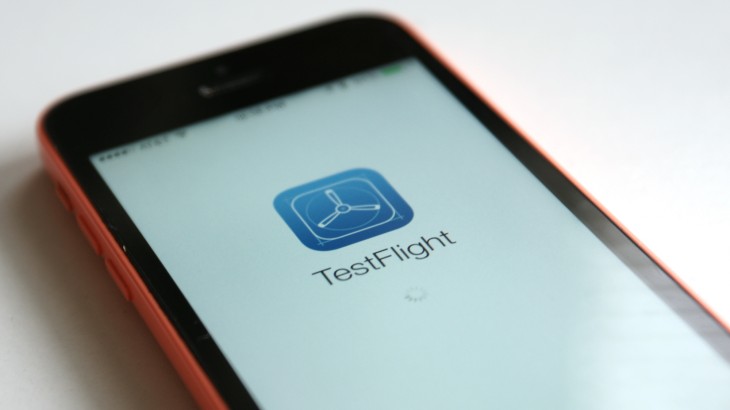 After acquiring TestFlight maker Burstly last year and subsequently releasing a new iTunes Connect-based beta testing service and a native app on iOS, Apple will be shutting down the old version of TestFlight on TestFlightApp.com.

TestFlight sent out an email today, indicating that the website will close in exactly one month on February 26.

Note that apps on the older version will not be ported to the new TestFlight; developers must set up their apps from scratch in iTunes Connect.

TestFlightApp.com and Apple’s TestFlight previously ran as separate services, with the new version requiring apps to go through a review for initial submissions and any build that contains significant changes to the app. Naturally, the new TestFlight is only available for iOS 8.

Read next: Uber is cancelling its UberEssentials delivery service... for now