North Korea has its own national desktop operating system and the very latest version, called Red Star 3.0, has leaked online, giving us a rare glimpse into what happens when you build something like an entire operating system in isolation.

North Korea Tech says that Red Star was developed by the Korea Computer Center in Pyongyang and is based on Linux, which can be openly modified.

We saw Red Star 3.0 for the first time last year when Will Scott, an American graduate who taught Computer Science in North Korea leaked screenshots from the OS.

The new version of Red Star reportedly leaked on torrent sites, with Will Scott confirming to Gizmodo that he believes it’s real.

The OS features a web browser called Naenara, which is a modified version of Firefox, and a number of other oddities, such as a Wine wrapper that allows the user to run Windows 3.1 applications.

It’s incredible the amount of painstaking reproduction of OS X the creator has used, theming the mouse when loading just like Apple’s spinning beachball and even each setting screen, as seen below.

Jump into the gallery below to enjoy North Korea’s exclusive operating system, which features an incredible amount of UI that looks like it could have come straight from OS X.

Oh, and we don’t recommend that you install the operating system yourself – best stay safe, eh? 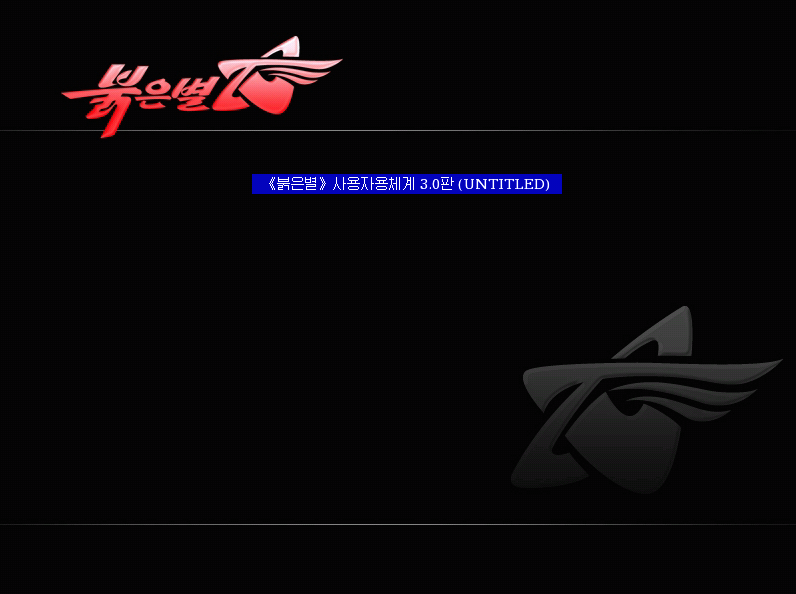 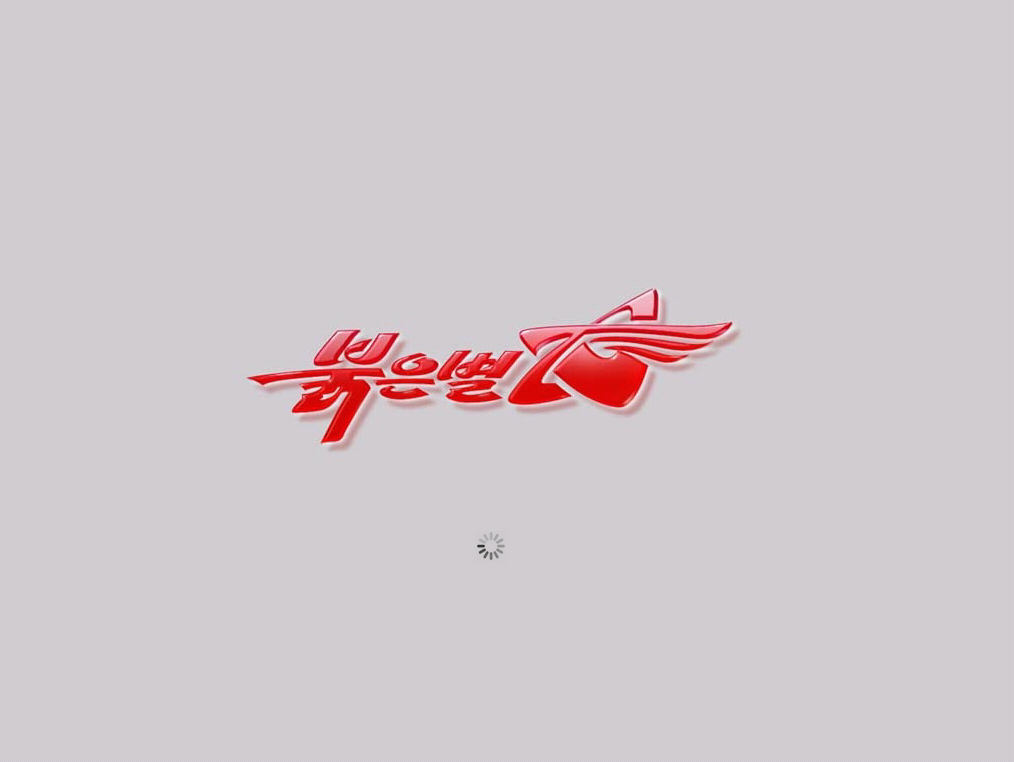 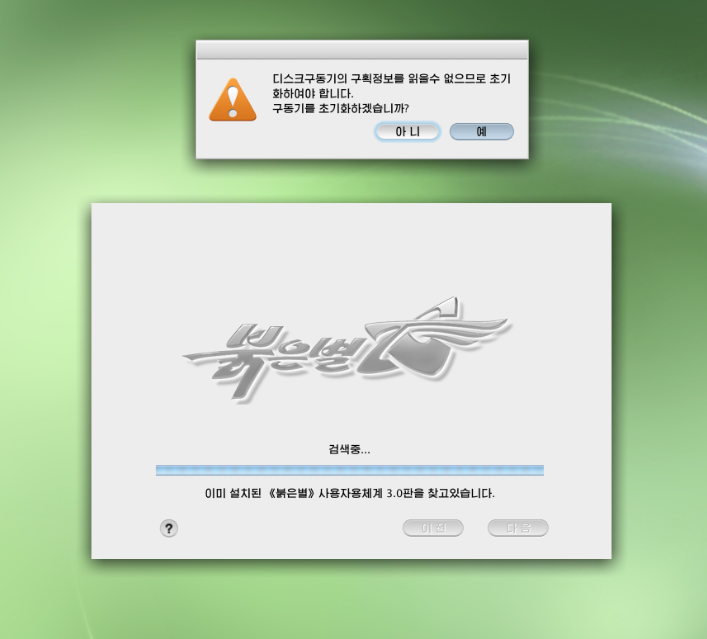 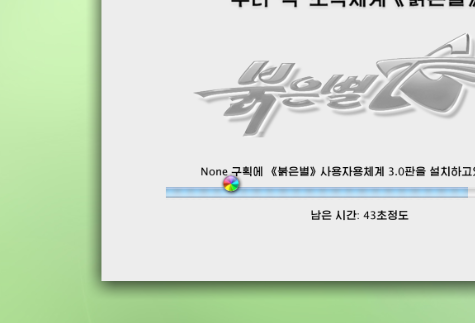 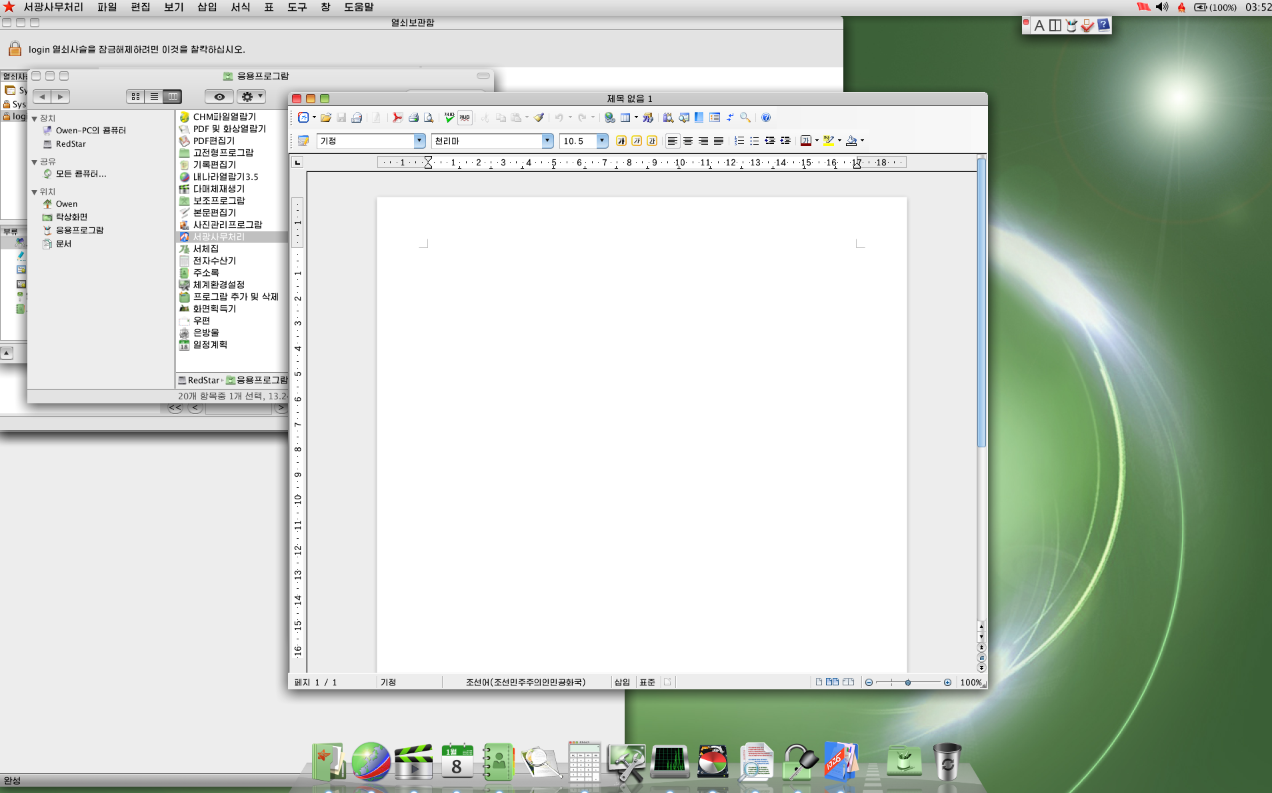 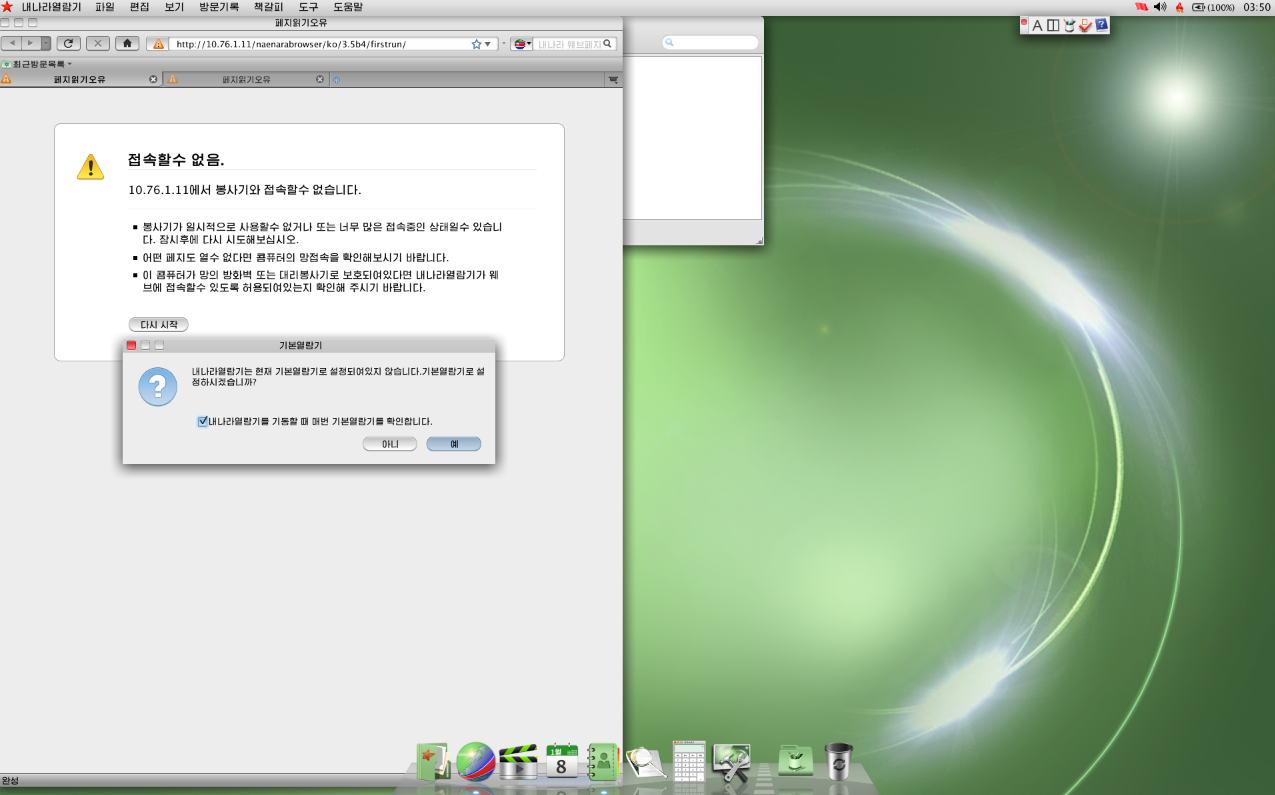 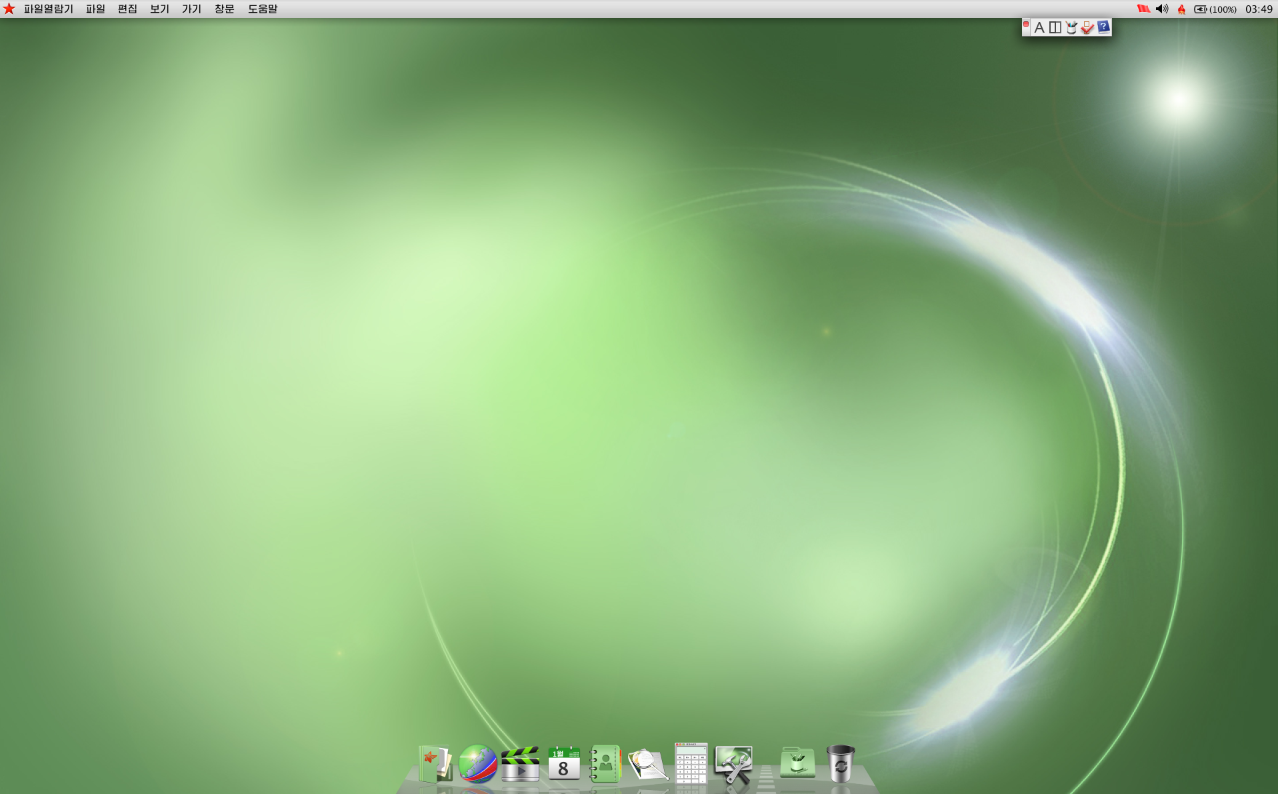 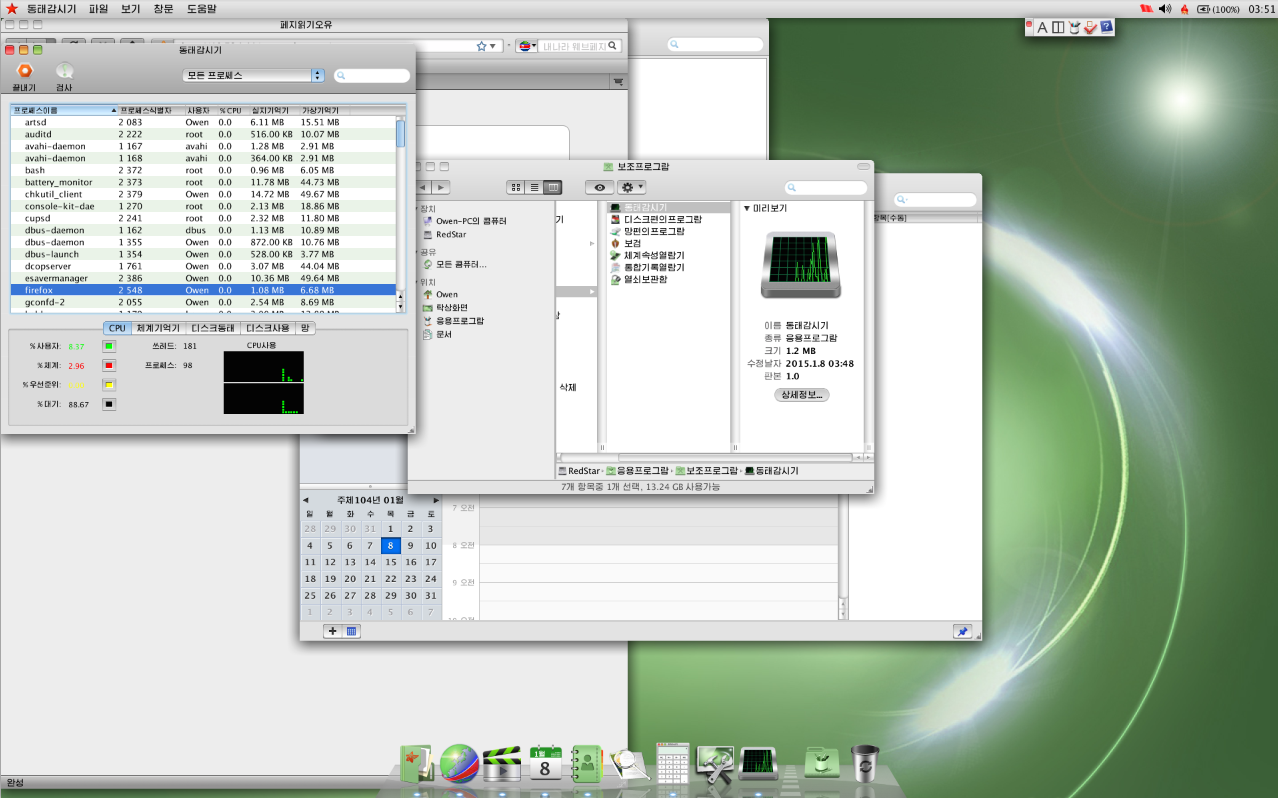 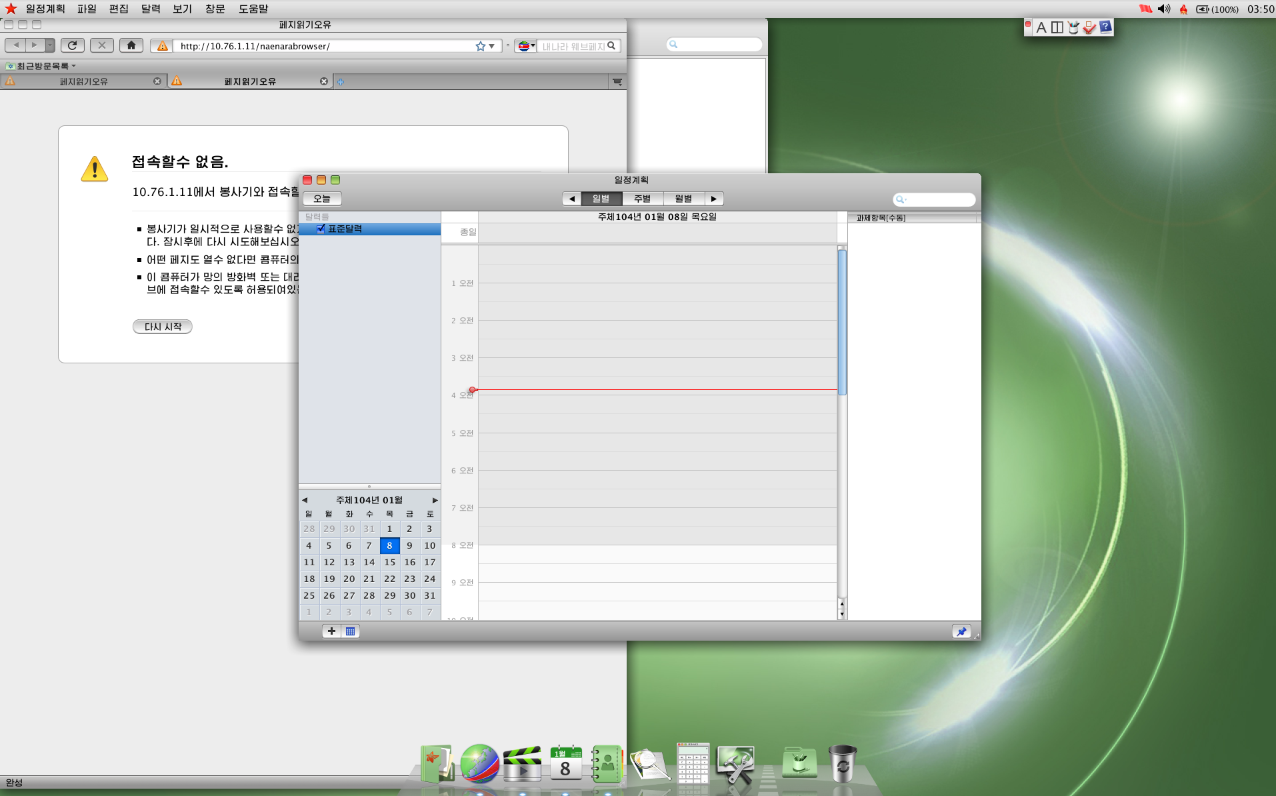 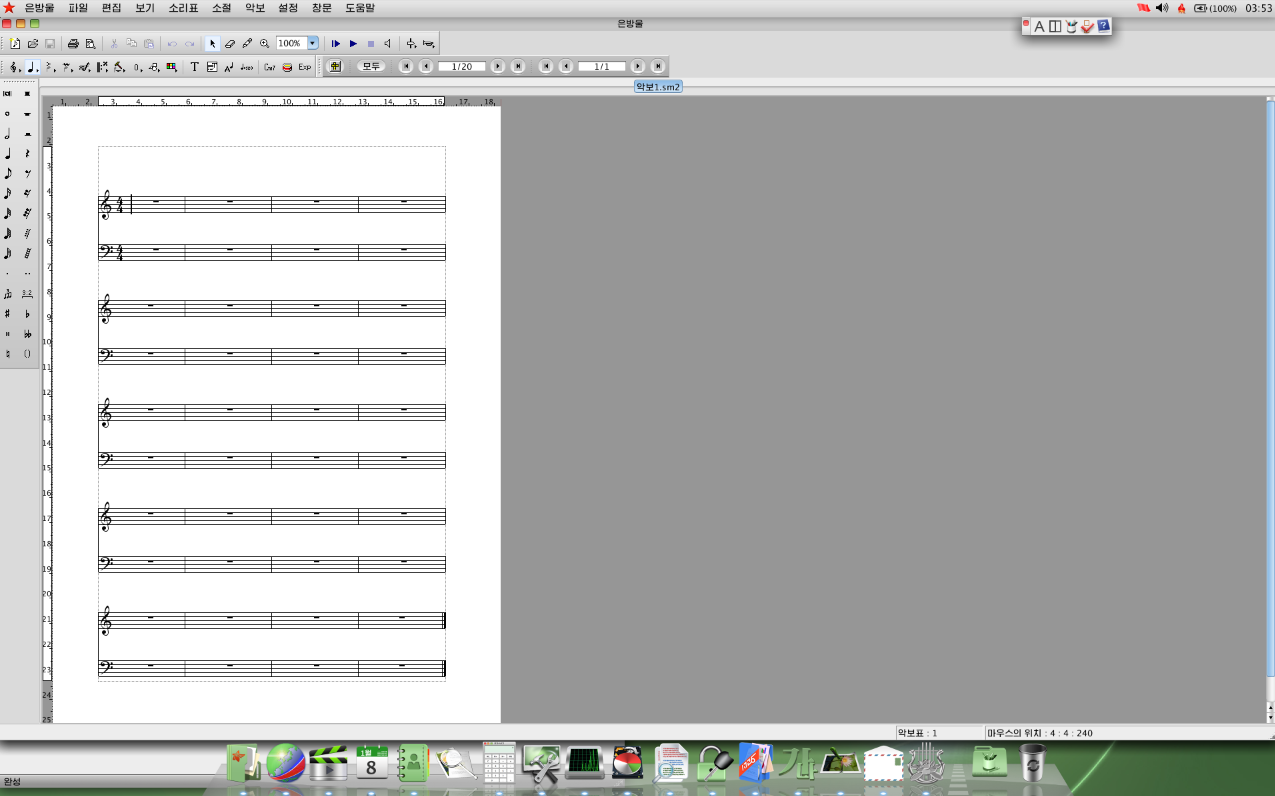 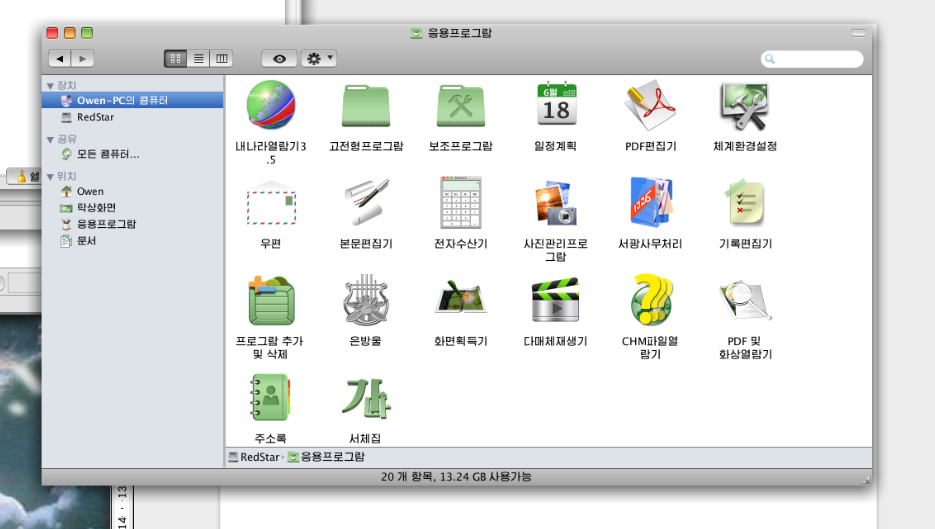 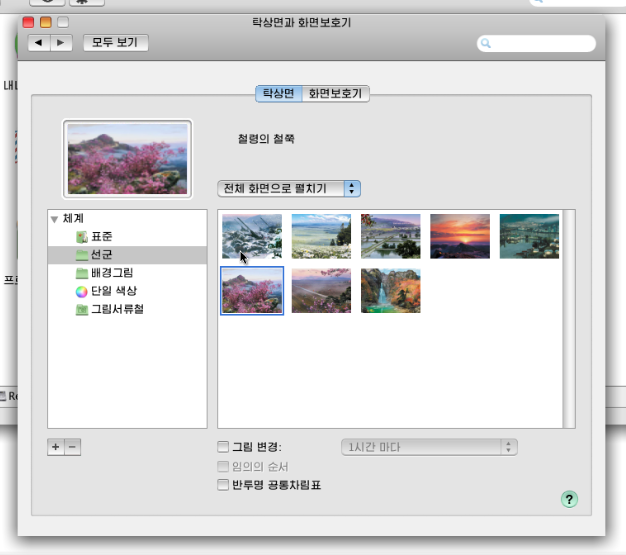 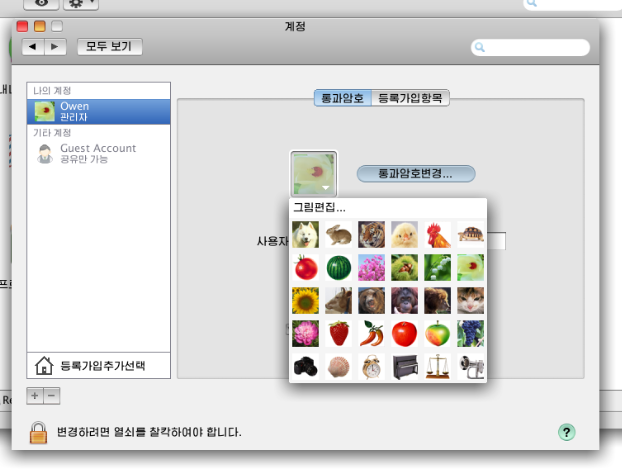 Don’t miss: Why the FBI might be wrong about North Korea and the Sony hack

Read next: Reddit now has its own official podcast