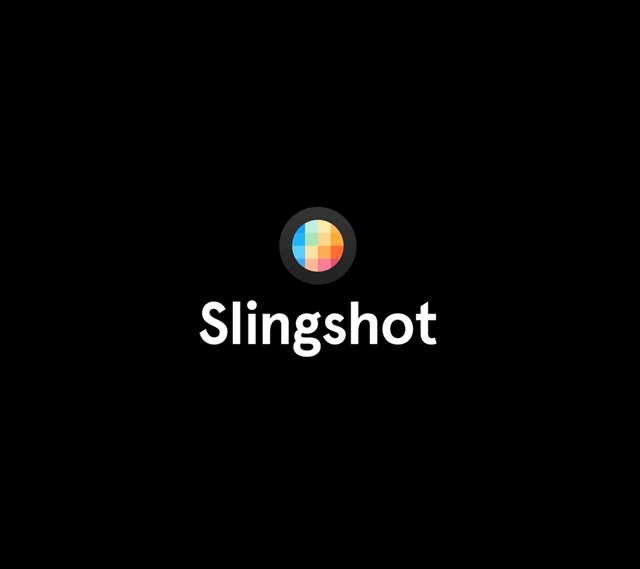 Facebook’s answer to Snapchat, dubbed Slingshot, launched with a fizz back in June but didn’t see much adoption, with many complaining it was too much work compared with Snapchat.

It seems the company has decided to completely change how the app works; when it launched, you could send images to friends, who could only view your image by sending an image back.

In Slingshot 2.0, you can follow friends (like on Twitter or Instagram) and when you share an image it’s shared in a feed. Friends and followers can “react” to your images by posting an image of their own, which show up on a separate tab. Your images still expire after 24 hours, or after a friend has viewed the story. 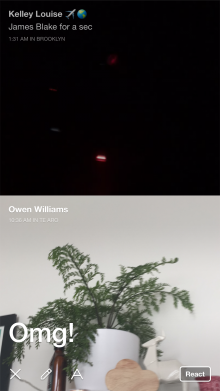 Basically, Slingshot is now Snapchat stories as an app. You can skip through people’s shots (in an admittedly better way than on Snapchat) and “react” to images in the stories directly.

Slingshot’s new premise is actually a far better idea than the original app was; I believe this may resonate far better with users.

The team said in a blog introducing the new app that the new Slingshot is about “[sharing] life as it happens” and has a number of new options to help users do just that, like the ability to share pictures directly to Twitter, Instagram and Facebook, as well as offering image filters and drawing on pictures.

Just back in September the app changed the requirement to send an image back, as it was too much work for many users and confusing to use. Today’s update, however, appears to change the app’s entire premise and it’s for the better.

Read next: What apps are on TNW readers' homescreens? Let's find out