Cheezburger, home of the now venerable Lolcats and FAIL Blog, has updated its free iOS app to turn it into a yet another outlet of the meme machine.

The app has been around since April 2013 but has now had a major overhaul to let you remix and share your own photos.

The app collates content from more than 50 sites including FAIL Blog and Memebase but now includes a self-publishing tool. It lets you remix and create your own memes with gifs and static images that can be shared via social and non-social channels including Twitter and Facebook. 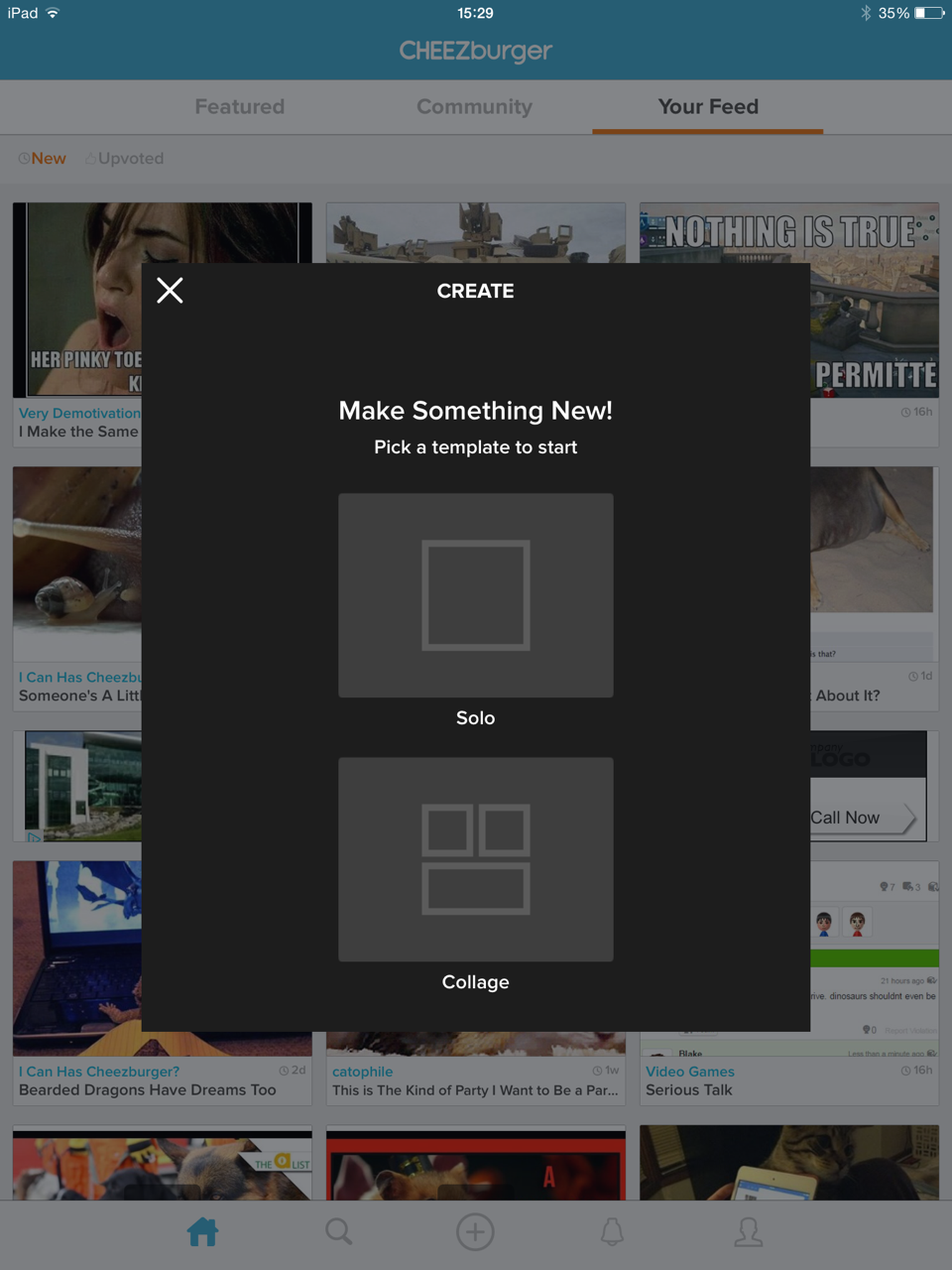 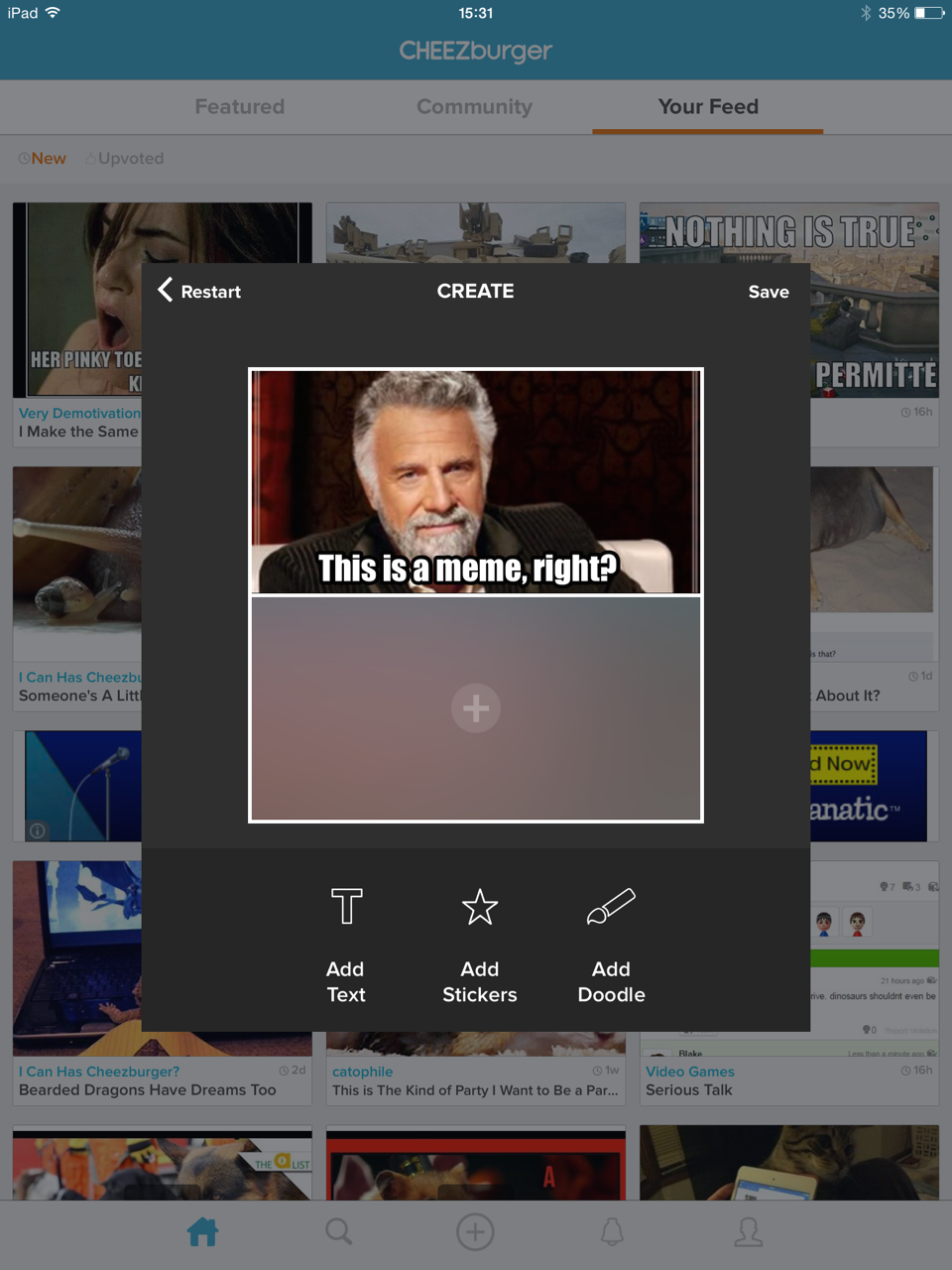 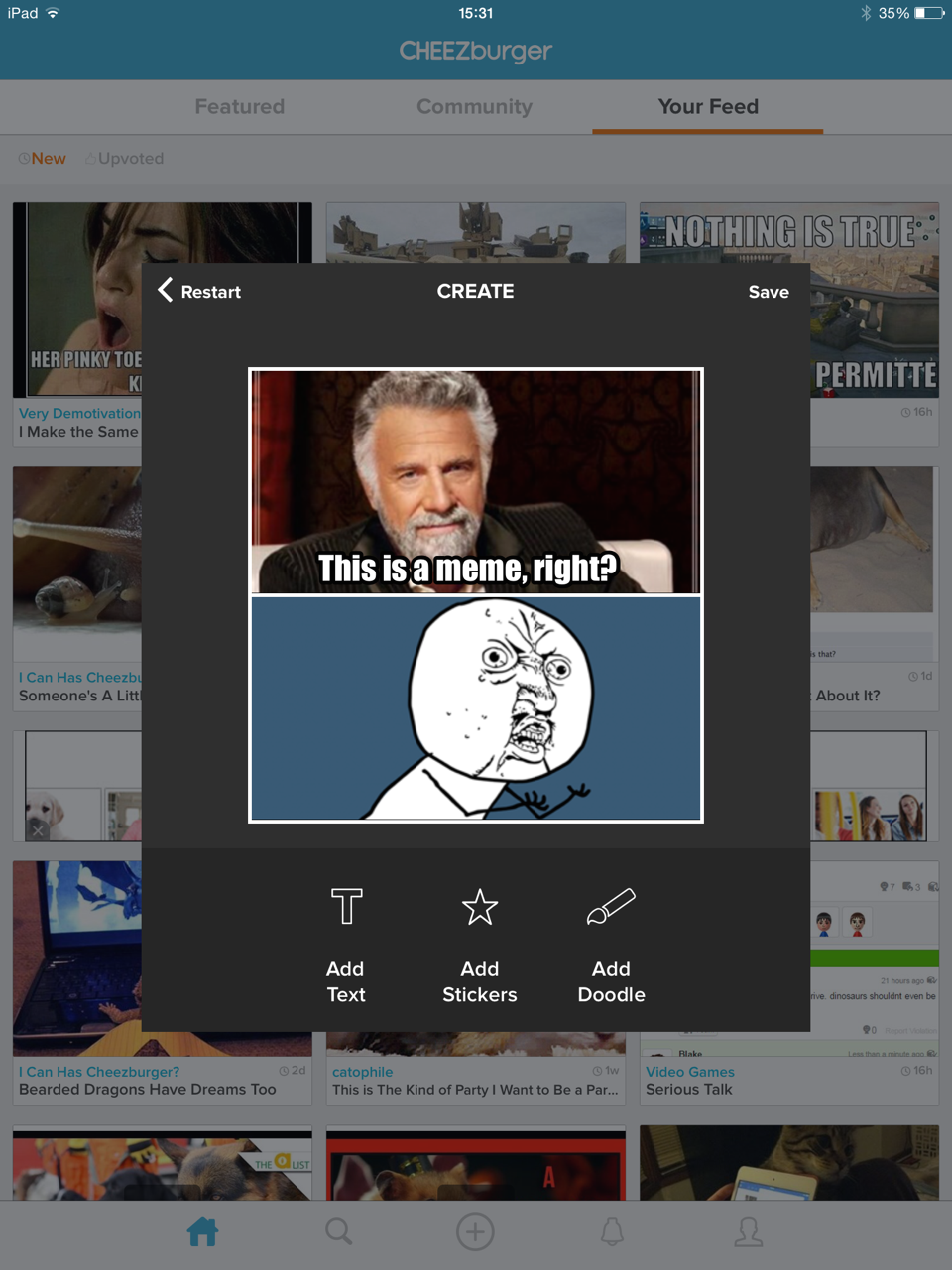 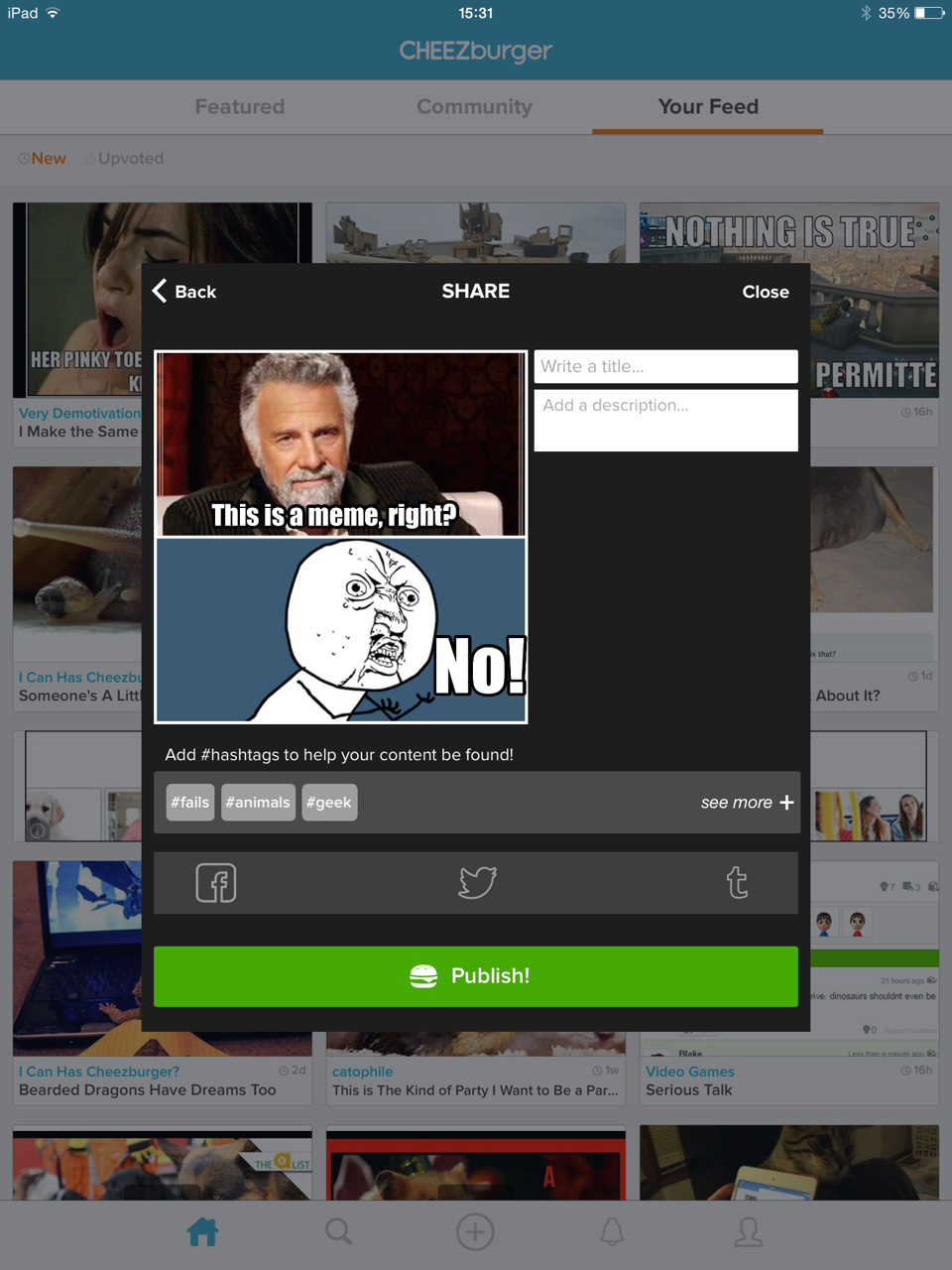 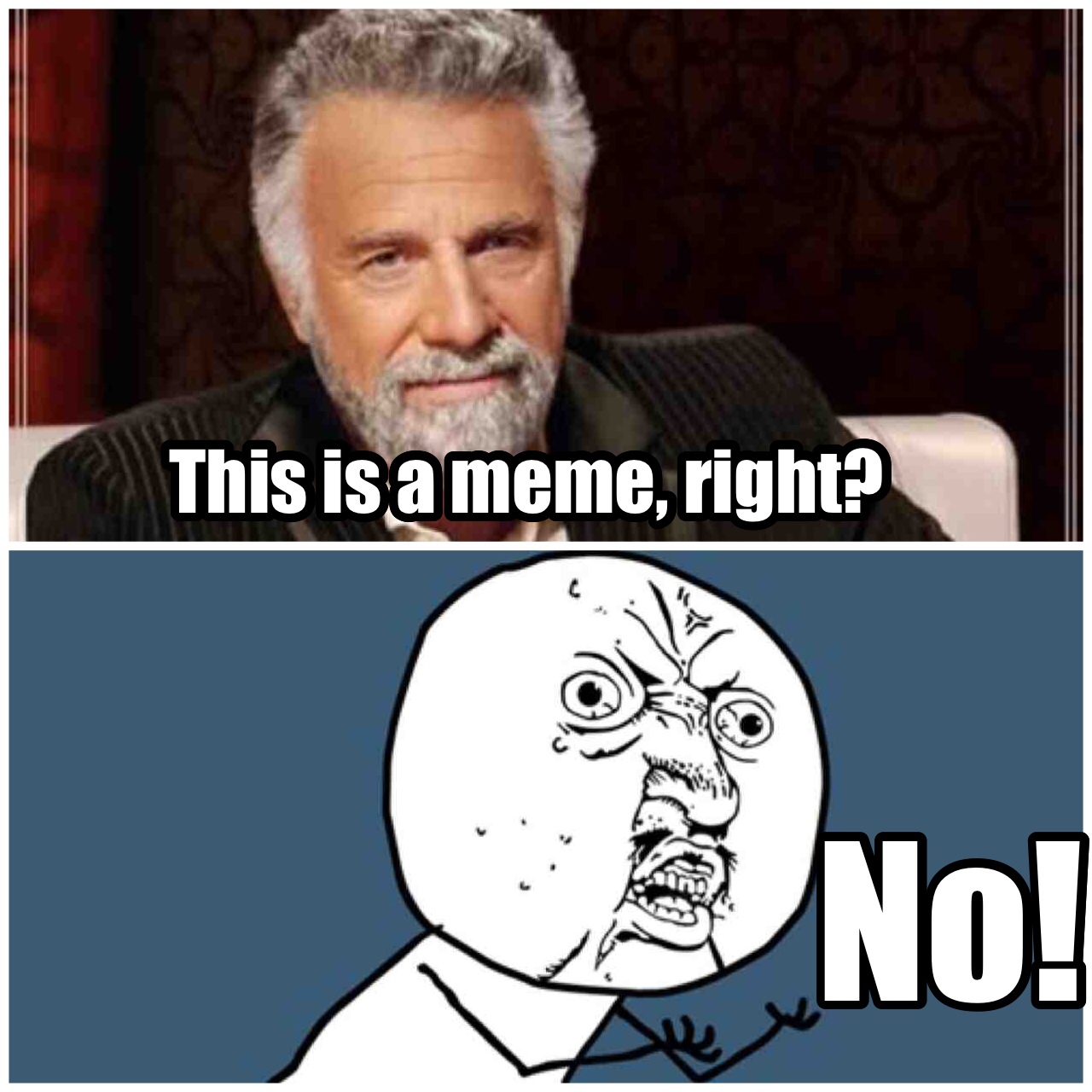