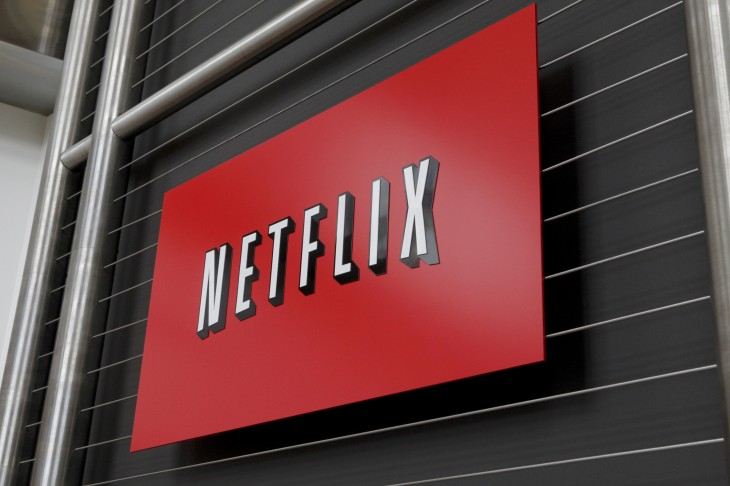 Netflix made a surprise announcement today that its service will be opening in Australia and New Zealand starting March 2015.

The company said that “users in Australia and New Zealand will be able to subscribe to Netflix and instantly watch a curated selection of popular movies and TV shows in high-definition or even 4K where available.”

Netflix’s use of “curated selection” in the press release suggests that it will have a limited selection of content at launch compared to its US counterpart.

The company didn’t provide details or pricing for the service in these new countries, saying that it will provide those details at a later date and that those interested in the service should sign up to be notified when it launches at Netflix.com.

➤ Netflix to launch in Australia and NZ in March 2015 [Netflix]