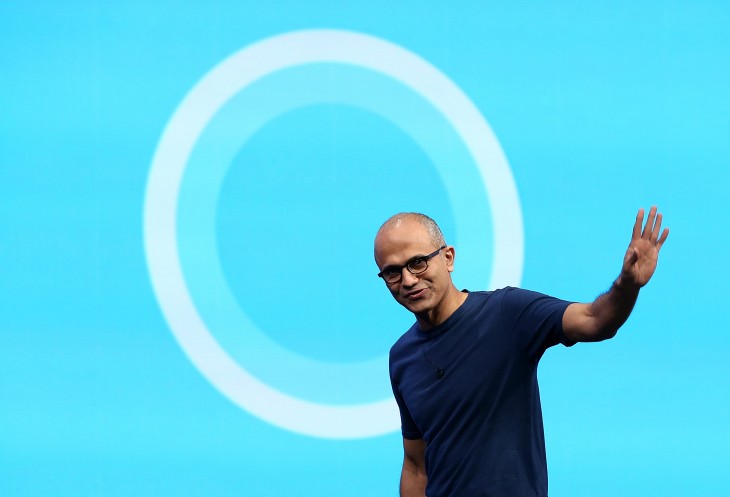 Microsoft has released a new photo-sharing app for iOS, Android and Windows Phone called Xim. Unlike Instagram, Flickr and most other apps in this space though, Xim is geared around simultaneous viewing. So the user selects a group of photos and then everyone sees them on their device at once. Swipe, zoom or pan and everyone follows suit.

Only the original sharer needs to have Xim installed too. Recipients are selected from the user’s address book, and alerted via their email address or phone number. They’re then prompted to view the collection in a web browser, or the Xim app if they already have it installed on their device.

Photos can be pulled in from the Camera Roll, Instagram, Facebook or OneDrive, before being mixed together into a single Xim collection. If any of the recipients have the app installed, they can also add their own photos to “extend the conversation.” Participants can send text messages while a Xim session is underway and add more people from their own address book.

One last note: Xims are only accessible for “a little while,” according to Microsoft, in order to keep storage and connectivity requirements to a minimum. Users can, however, save the photos or take screenshots as normal.

Microsoft is up against an eye-watering number of photo-sharing apps and it’s hard to see how this will break through into the mainstream. Even so, it’s encouraging to see the company push services across a variety of mobile platforms simultaneously, rather than Windows Phone first or exclusively.

[Note: The iOS app doesn’t appear to be live just yet. Xim has it listed on their site though, so it’s possible the app will arrive later today. We’ve reached out to confirm.]