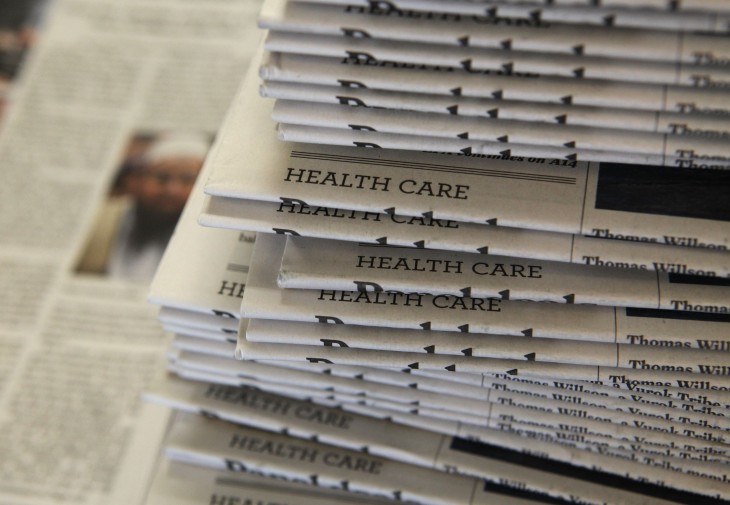 Social news-discovery service SmartNews has made its US debut with the release of localized iOS and Android apps.

SmartNews first made a name for itself in its home country of Japan, where it has consistently ranked among the top five news apps on Google Play and the App Store. The company boasts over 5 million users there.


On the surface, SmartNews feels like a pretty standard news app, but most of the innovations are under the hood. The app mines social media in order to track which articles are trending. Syncing your Twitter account enables SmartNews to personalize your feed based on your interests. The service also offers a SmartView low-bandwidth feature for when you’re reading in a poor service area like the subway.

SmartNews enters the US market with a number of key relationships in place with local publishers, including The LA Times, The AP and The Atlantic. Publishers keep 100 percent of the revenue from ads placed on SmartNews, and a Channel Plus feature offers site-specific tabs within the app.

The company raised a $36 million Series B round earlier this year to fund its US launch.

Read next: Amazon reopens AWS pop-up loft in San Francisco to create a community amongst its customers