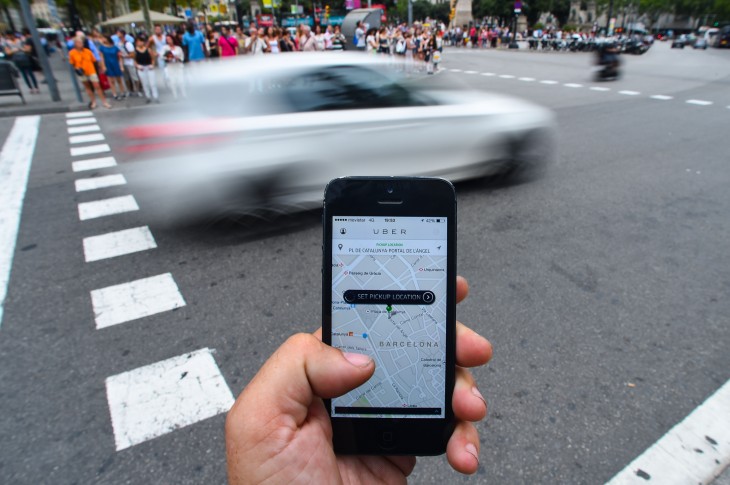 Ride sharing services are once again coming under scrutiny by government officials. This time the district attorneys of Los Angeles and San Francisco are alleging that Lyft, Sidecar, and Uber are breaking the law.

According to Business Insider, the San Francisco and Los Angeles DAs engaged in a joint investigation of the companies and found that they were engaging in two illegal practices. The first is that the companies are misleading customers by claiming they use background checks to screen out drivers that have committed driving violations, DUI, sexual assault, and other criminal offenses.

Uber says that it conducts background screening of drivers and Sidecar told BI, “We strongly disagree with the assertion by San Francisco and Los Angeles County District Attorney Office’s that connecting people for Sidecar Shared Rides is illegal.”

Ridesharing has been enthusiastically embraced by California residents and we have worked closely with the California Public Utilities Commission over the past two years to secure a future for this innovative option throughout the state. We are confident that we can work with the District Attorneys’ offices to address the items outlined in their letter and look forward to discussing with them soon to do so.

To avoid legal action the companies must meet with the DAs by October 8.

It’s not a good day for Uber. German courts have banned the service from Berlin and Hamburg.