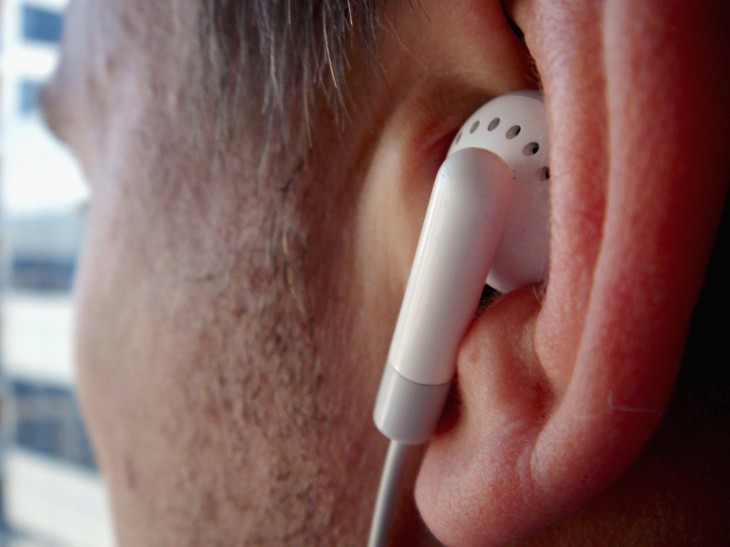 Strange. Very strange. A few months ago, Shazam removed a feature that allowed mobile users to open tagged tracks in Spotify. The service was swapped out for Deezer in Germany, Mexico, Brazil and the UK – but today, Spotify has returned to most of these markets.

A spokesperson for Shazam confirmed that “Spotify is back” for the Android and iOS apps, and in my (UK) tests that certainly holds true. The two featured buttons on each track page now rotate between Deezer, Rdio and Spotify, but you can access all of them by tapping the play dropdown button.

What’s more, Shazam says Spotify is now integrated “in more countries than ever before.” Shazam has provided a full list of countries that support the service; Mexico and Germany feature, but Brazil is notably absent.

Exactly why Shazam pulled the service in the first place remains unclear. Earlier this year, a support page revealed: “We’re currently trialling different streaming partners to see which are used by more of our users. Spotify integration (which we’re currently working on to improve) may be returned at a later date.”

Make of that what you will. Regardless, the integration is back for the UK, Mexico and Germany – which should make both Shazam and Spotify users very happy in those markets. In Brazil, the wait continues.

Read next: Sony hopes its 'Album of the Day' app for iOS will make you buy digital records again