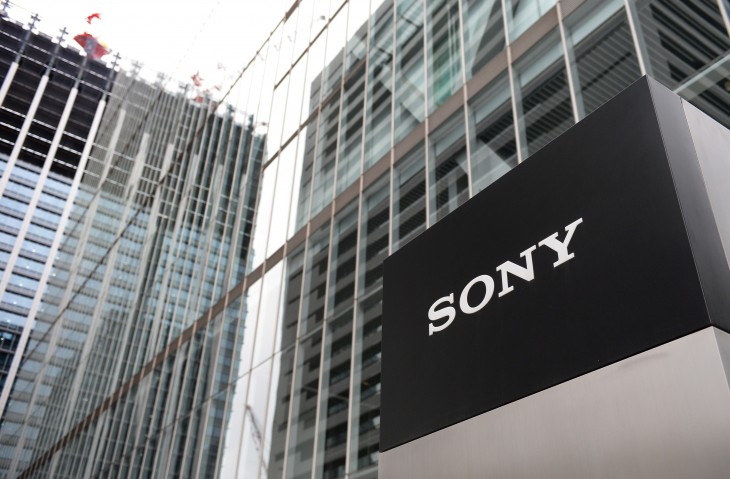 Digital music sales are beginning to slow, but Sony is hoping to reverse that trend with its new ‘Album of the Day‘ app for the iPhone and iPod touch.

As the name implies, Sony will promote and discount one album from its music roster every 24 hours. The price-cut can be anywhere up to 70 percent and there’s a shortcut to purchase the tracks on iTunes. For now, it should be noted, that’s the only place which you can buy Sony’s cut-price records.

On screen, a timer shows when the current deal will close, and there are options to read more about the record, preview clips and share the deal through Twitter, email or SMS. By swiping left, you can also review previous offers that have now expired – this lets you know what (almost certainly) won’t come next, as well as making you feel bad for missing out on a particular record.

Perhaps of greater interest, however, is the app’s support for push notifications. By switching this on, you can forget the app exists and simply dismiss the daily alerts until an album you actually want surfaces on-screen.

The app was developed by Sony Music Germany and launched in the same country back in March. It’s now available in the US, Canada, the UK, Australia, New Zealand and Ireland, which should expand its user base and the number of affiliated album sales dramatically.

Read next: Folia: A super-charged Google Docs rival with the ability to contextually link documents