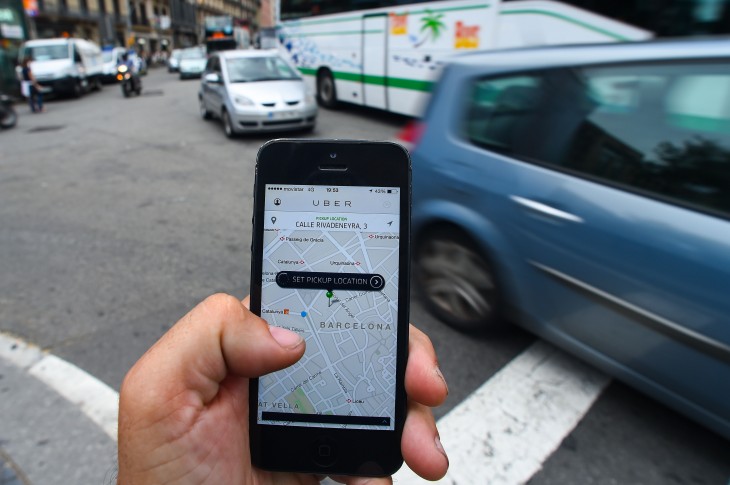 Uber might be locked in a heated battle with Lyft, but that isn’t going to stop the company from improving and refining its own services.

Today, Uber announced two simple, but fundamental changes that will affect its rider and driver apps. The first is the ability for customers to give their destination before they’re picked up by a driver. Before passengers could look up a location for a fare quote, but now you can also alert the driver ahead of time.

On the flipside, Uber is adding turn-by-turn directions to its driver app. So rather than switching to another service such as Google Maps, drivers can use a single app for the duration of their journey. Now that customers can set their destination before being picked up, it means drivers won’t have to type in the address manually to their preferred app or GPS either.

Read next: Lookback's Awesome Mode allows developers to record everything from a jailbroken iOS device