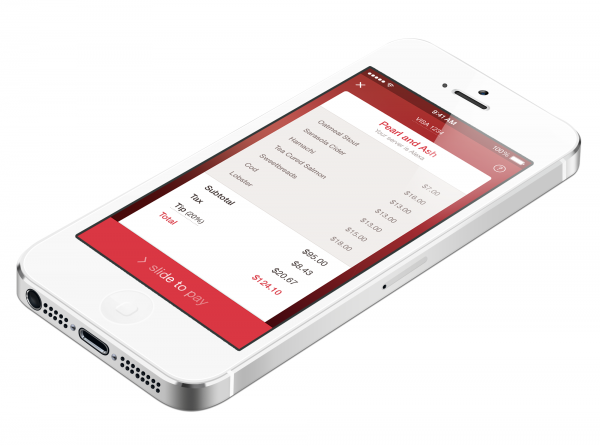 OpenTable has been gently testing ways to integrate its reservation service more deeply with users’ dining experiences by including in-app payment of checks for more than a year already, and following the launch of a pilot program in San Francisco, it’s now slowly expanding the feature to new cities in the US.

Announced today in a blog post, the feature is now available to users in New York City, and for everyone outside of San Francisco or NYC, mobile payments will be introduced in 20 additional cities before the end of the year.

Of course, you’ll still need to find a participating restaurant, but once you have, you won’t need to sit around at the end of your meal trying to get the waiter’s attention to ask for the check. All you need to do is settle the bill via the app and walk out.