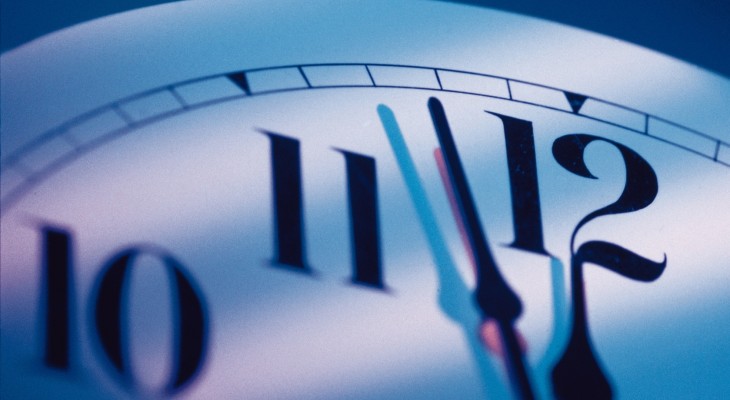 Timeful has launched as an iOS app that draws on academic research from Stanford and Duke to add artificial intelligence to your mobile calendar.

The startup is the creation of Stanford Computer Science professor Yoav Shoham, Duke Psychology and Behavioral Economics professor Dan Ariely, and Stanford PhD candidate Jacob Bank. After collaborating on a research project, the three decided to use their findings to build a product.

The app combines a to-do list with your calendar. As it learns your schedule, it can automatically prioritize and allocate tasks in your free time. Timeful has created an “Intention Genome” that classifies the types of activities you have on your list. It then ranks them using a behavioral science-inspired algorithm.

“Timeful’s job is to take things you said you want to do and find time to do it,” Bank said in an interview.

More so than money, time is a limited resource, so the field of economics has plenty of advice to offer on how to manage it better. To that end, Timeful is designed to help you make less mistakes with your schedule.

For instance, Ariely has found that a lot of people spend their most productive time of the day doing wasteful activities, such as checking Facebook. Timeful lets you specify when you’re most productive so that it can schedule high priority tasks then.

“Time is all about opportunity cost,” Ariely said. “Every time you do something you’re not doing something else. What is it you’re giving up?” 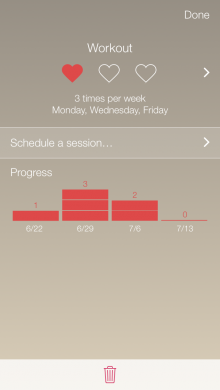 One nice feature in the app is the ability to have it schedule time for building good habits. You can add repeat activities, such as going to the gym, and have Timeful periodically add them to your schedule.

While I can understand the temptation to achieve maximum efficiency, you may need to dial it back a bit to keep from cramming your day too much. You can specify how aggressive you want the automatic scheduler to be with your free time.

Part of the rationale behind Timeful is to reduce the amount of decisions you have to make, as that’s often that toughest part.

“We want to create a system that takes a lot of this burden off of people,” Ariely said.

In order to get the most out of Timeful, I’d have to dramatically change the way I use my calendar. While I usually drop meetings into my work calendar and the occasional important personal event for my personal account, it’s rare that I manually input my whole day into an app. If I leave blocks of time open on my schedule when I’m actually busy, Timeful won’t know when to set aside time for my to-do list. But, if you’re someone who stays organized with a packed to-do list and calendar, Timeful could combine them in a powerful way.

When I asked Shoham, Ariely and Bank how they managed to translate their academic research into something more practical, the team noted that they don’t just come strictly from the Ivory Tower. Shoham founded a couple of companies (TradingDynamics, which sold to Arriba, and Katango, which sold to Google) during his career as a professor. Ariely has served as an advisor to Intuit and Google, and Bank worked as an intern at Google and LinkedIn on the Gmail app and a data science team.

Timeful clearly benefits from very smart people who put a lot of thought into how to help us make better scheduling choices. You’ll have to decide on your own whether the app works for your routine, but I’m guessing that giving it a try won’t be a waste of your time.

Read next: BBM for Windows Phone 8 beta is now available for anyone to download