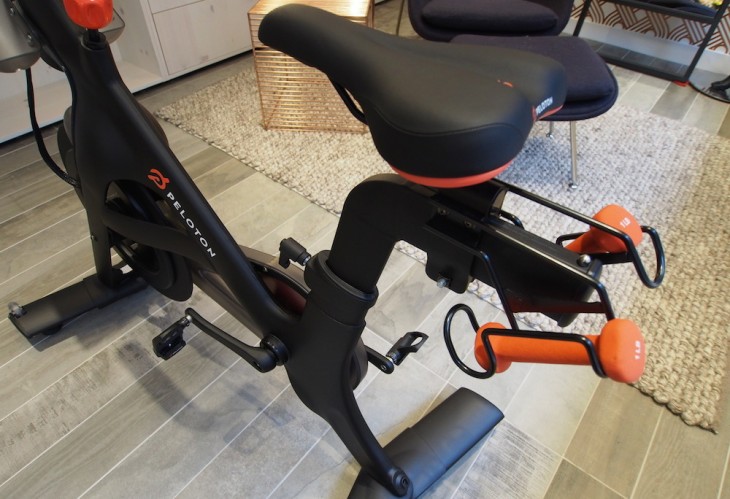 Peloton is expanding its indoor cycling regimen with the release of an iPad app that lets you stream live and on-demand classes.

While Spinning remains the most well-known indoor cycling brand, Peloton entered the scene last year with a crowdfunding campaign for its bike. In April, the startup raised $10.5 million.

Since Peloton’s bikes cost $2,000, the new app is an affordable alternative for folks who already have an indoor bike and have been interested in the company’s classes, which are filmed at its New York studio.

You’ll get 20 credits for live classes and four on-demand rides to try out the iPad app before you decide whether to purchase a subscription.

Read next: Instagram prepares to launch its Bolt messaging app, but only in 3 countries