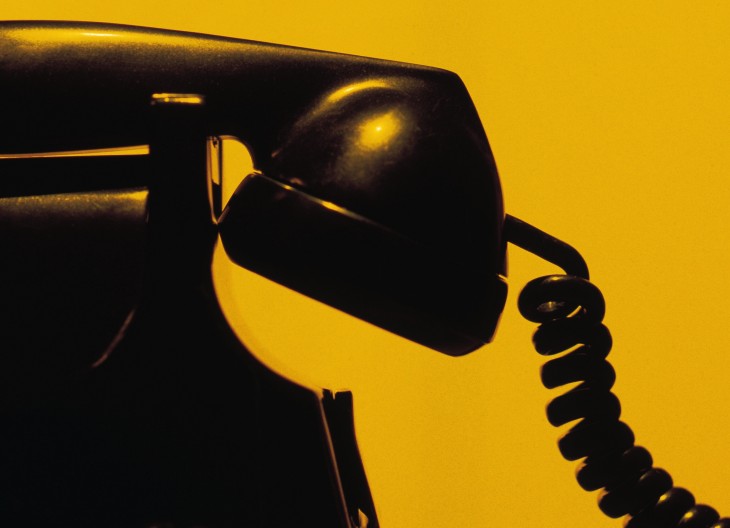 Encrypted communications firm Silent Circle provides a range of products for its subscribers, including privacy-focused text-messaging services and even offers its very own smartphone.

Now, the Switzerland-based company is ramping up its service in the voice-calls space, as it reveals that it’s Out-Circle Calling (OCC) encrypted VoIP offering is being expanded globally, and is available to make calls to more than 79 markets. It’s similar to what you can already do with Skype’s mobile apps, letting you call other non-Silent Circle subscribers on their mobile or landline phones.

While it was only available in the US, Canada and Puerto Rico before, it’s now available in everywhere from Argentina, Australia and Austria, through to China, Chile and Colombia. Basically most of Europe and Latin America, with smatterings of Asia and Africa too.

Users of the Silent Phone service on the desktop (Windows), Android and iOS who are signed up to Silent Circle’s international calling plans will be given a unique ten-digit Silent Phone number to complete calls to “outside the Circle” – in other words, to anyone on any phone in one of the compatible countries. It might not be compatible with every budget though – prices start at $13/month for 100 minutes, all the way up to $40/month for powers users, which garners 1,000 minutes.

Read next: Misfit snuggles up to Beddit to release a sleep monitor that you keep under your sheets