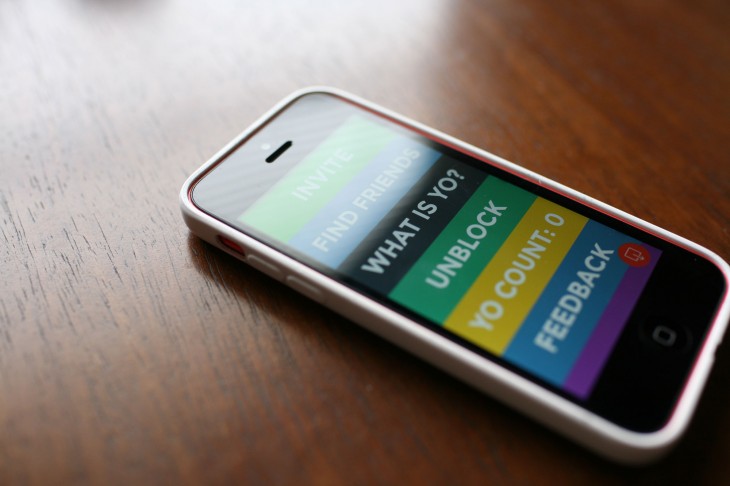 Yo is dumb. What’s dumber is that the developer raised $1 million for an app that sends a message with a single word “Yo,” to your contacts. That’s it. That’s all it does.

Now it’s being combined with arguably the most useful tool on the Internet, the cloud-based scripting service IFTTT (If This Than That). It doesn’t make the messaging platform any smarter, but it does add functionality to those messages thanks to the power of scripting.

The new IFTTT Yo channel already has some pre-created recipes like turning on your Hue lights off, Tweeting and toggling a WeMo switch. Just add IFTTT to your contacts and you can Yo your lights on and off.

Unfortunately, the channel can only be used as a trigger and not an action. Probably because the only action available is, Yo.

➤ Yo for iOS, Android and Windows Phone | IFTTT