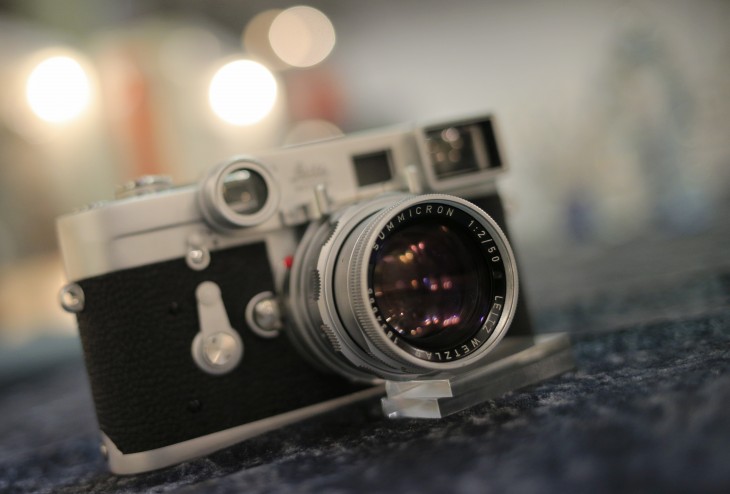 Read next: Fliplingo uses professional translators to help you tweet in up to 30 different languages