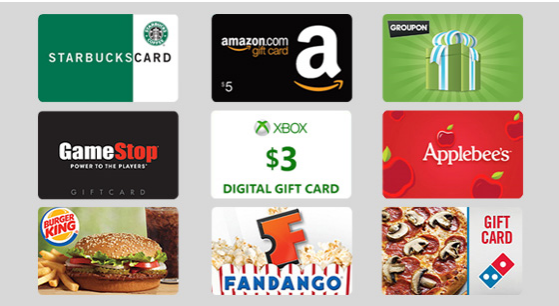 Microsoft has launched its Bing Rewards app for Windows Phone, almost five months after it first arrived for Android and iOS.

The Bing Rewards program launched way back in 2010 as part of Microsoft’s drive to increase its share of the search market. The tool basically lets users earn credits as they search the Web, which can later be redeemed for goods.


Though this version apes most of the features already available on Android and iOS, the Windows Phone incarnation of course lets you pin the app as a Live Tile to your homescreen to monitor credits.

In terms of what you can get for your credits, well, this includes gift cards, or items on Amazon.com, Starbucks, Xbox, Fandango, among others. You can also elect to donate your credits to a local school or charity.

Read next: Android now has 1 billion active users per month