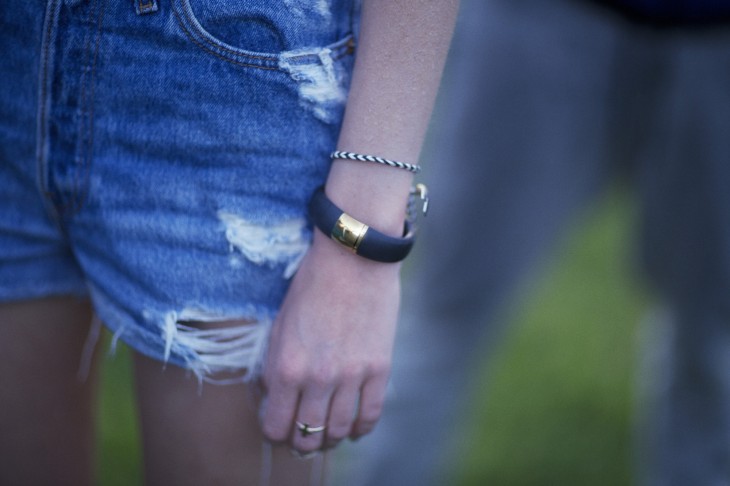 It’s been rumored that Nike wants to get out of the wearable business altogether, but recent moves suggest a different strategy. After launching a new color variant of its Nike+ FuelBand SE, the company is finally catering to Android users with an official Nike+ FuelBand app.

This has long been one of the biggest sticking points for Nike’s fitness platform. Without an official Android client, it’s effectively shunned a huge portion of the smartphone market. The company has explained in the past why it didn’t want to support the mobile OS, but it’s still left disgruntled fitness enthusiasts looking at FitBit, Jawbone UP and other alternatives.

As the saying goes, “better late than never.” Android users have waited an awful long time for a FuelBand app, but at least it’s finally here.