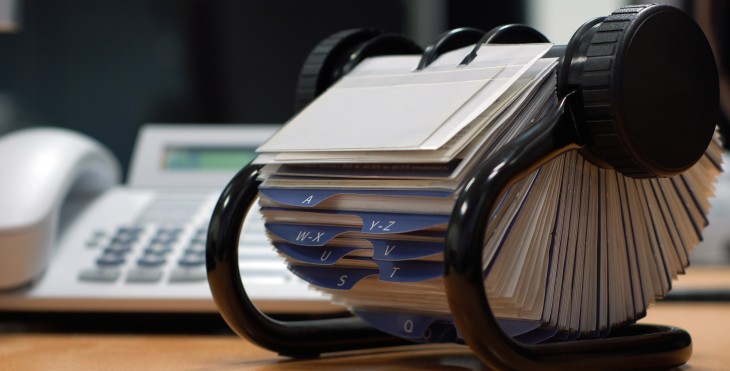 Here’s a question: If our smartphones are so smart, why don’t they automatically update our friends’ contact information when they move or change numbers? Addappt takes the pain out of manually updating address books by syncing up with your contacts in order to always have the latest details on hand. The app also makes it easier to send group texts, emails and photos to your contacts.

When I signed up for the app with my personal email, none of my contacts showed up as having registered their info with Addappt. Hopefully, with the launch of the Android version, the app will get the kind of broad reach needed so that you don’t have to go fishing for those “Hey, I changed my number” emails ever again.