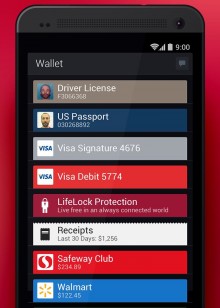 Read next: "I Am Alive": The role of apps in disaster relief