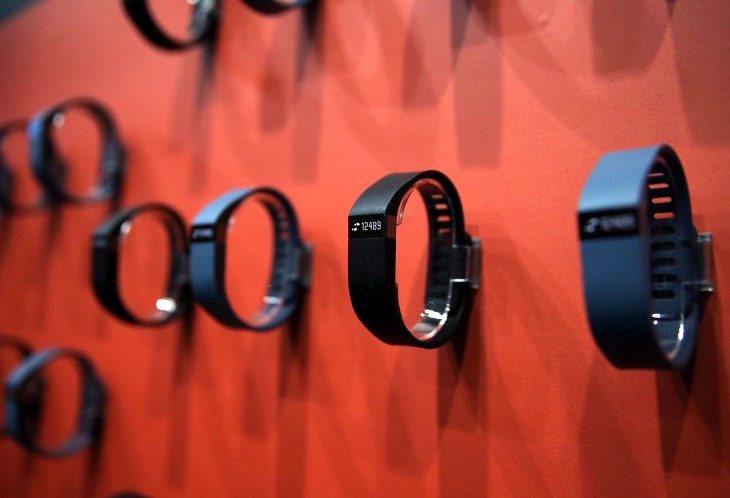 Nike, Jawbone, Withings, Samsung and Apple. All of these companies – and many more besides – are building hardware to track your health. While that puts an ever-increasing amount of pressure on Fitbit, the fitness tracking startup said today that it had passed one million app downloads on the Google Play store.

The Android app was released in March 2012, but until now, Fitbit has only supported a select number of smartphones. As of January, syncing only worked with 26 Android and iOS devices, which no doubt limited its growth .

To coincide with the one million milestone, Fitbit today announced that its sleep and fitness trackers are now compatible with 44 iOS and Android devices in total. While that’s still only a slice of the total Android market, it represents a huge step forward for its software and hardware ecosystem.

The new HTC One (M8), announced yesterday, also comes with deep Fitbit integration. The app comes pre-installed, but it also features in BlinkFeed and the device itself can be used to log basic fitness metrics.