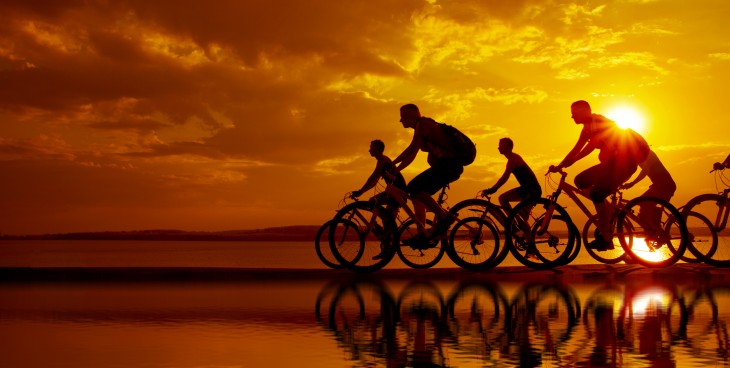 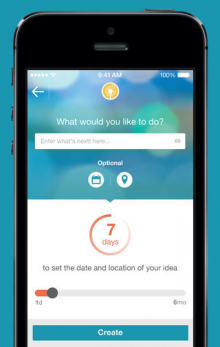 Nextt, the app that wants to make it easier for groups of friends to make plans offline, has been updated for iOS and Android to include a self-destruct option so that suggested plans now have an expiry date by default. Be quick or miss out, is the general idea.

The update also brought a couple more new features, like better integrated private messaging that allows you to have a conversation with a friend about an event and then use Nextt’s planning features to nail down the who, when and where.

And if your friends aren’t using Nextt, they will now get “hassle-free notifications” via email or SMS. These link to a dedicated space where the unregistered user can catch up on all the event details.

Read next: The redesigned Google Maps for desktop begins rolling out to all users