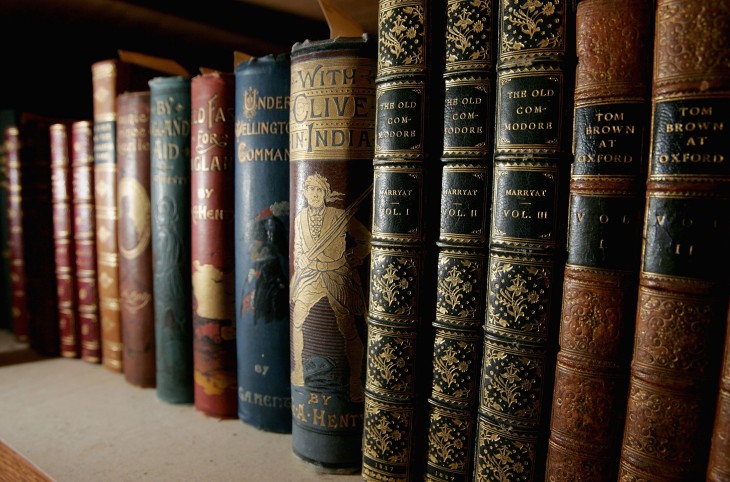 Scribd has thrown down a gauntlet against the reigning ebook champion Amazon with the release of an app for enjoying its subscription ebook service on Amazon’s own Kindle Fire tablet.

While Scribd already has Android and iOS apps for its $8.99-per-month service, which launched last October, the company has set out to bring the service to the more than 100,000 Kindle Fire owners that have visited Scribd since launch. When I asked CEO Trip Adler whether this is a direct challenge to Amazon, he said simply:

“Kindle Fire users tend to be pretty heavy readers. We think it’s a pretty good fit for our audience, given that we’re targeting voracious book readers.”

What he left unsaid is the fact that by convincing Kindle Fire users to use Scribd, he’s taking them away from the ecosystem that Amazon’s hardware was supposed to lock them into in the first place. Fittingly, the app is not available for download in Amazon’s Appstore for Android.

Scribd’s existing apps also got an update today, adding more fonts, font sizes, and improved location navigation from within books. The company has racked up over 3 million downloads of its apps since last year’s launch.

After building up a successful document sharing and self-publishing service with over 80 million monthly unique visitors, Scribd built the subscription model in order to meet the main aim of its publishers and authors: reaching more readers.

“We’re building the library of the future, but it’s going to be more than just books,” Adler said. “Magazines, comic books, school papers, people are going to be able to contribute their own content.”

While books aren’t quite as easy to consume as other types of subscription content like movies and music, Adler said that readers have taken to the way the subscription model changes the discovery process.

“You can read whatever you want. You’re more likely to sample books, binge read. If [users] don’t like a book they can really easily change books. It really changes consumption,” he said.

Currently, HarperCollins is the only Big 5 publisher on board Scribd’s subscription service, but Adler said that his company is in talks with the other four. Scribd includes books from 900 other publishers, including Smashwords and Bibliomotion.

“These deals take a lot of time, but we have a lot of momentum,” he said.

In order for Scribd to really thrive, it’ll need the support of the industry giants. Similar to Netflix, it’s a bit of a catch-22 paradox, as Scribd needs to attract users to prove to the publishers that it has sufficient scale, but building up the kind of catalog that draws in new users requires publisher support.

Still, with a few million downloads under its belt, Scribd is well on its way to proving the model. And, if the new Kindle Fire app succeeds at winning over Amazon’s customers, you can bet that the publishers will come knocking on Scribd’s door.

Related: 20 of the best ways to buy ebooks, digital comics and etextbooks